Psychic predicts a powerful earthquake in the Indian Ocean 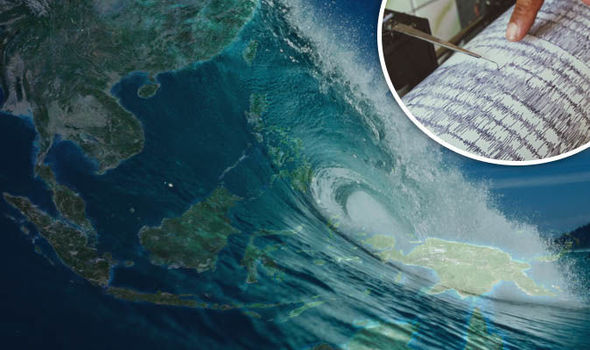 A powerful underwater earthquake can occur in the Indian Ocean and cause a devastating tsunami that can destroy several Asian countries, according to a man who predicted the catastrophe using his “sixth sense.”

In Pakistan, alarm bells ring when a person who claims to have “psychic perception” sent a letter to Indian Prime Minister Narendra Modi, predicting a catastrophic tsunami by the end of 2017.

In a letter sent in September, Baba Kalail warned that a devastating earthquake could shake the Indian Ocean in December and trigger a massive tsunami that would affect seven Asian countries, including Pakistan and India.

And although the Indian media may have laughed at his warning, it seems that the government is taking his letter seriously – as officials have begun preparations for combating a potential natural disaster.

Kalail wrote: “In the Indian Ocean, an earthquake is expected before December 31, 2017.