Quantum entanglement is the inevitable property of reality 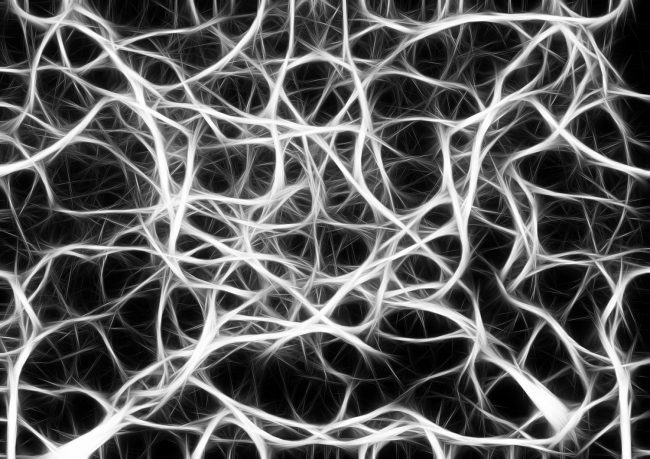 Is the phenomenon called quantum entanglement necessary for the description of the physical world or is it possible for some post-quantum theory without confusion? In a new study about which phys.org writes, physicists have mathematically proved that any theory with a classical limit-when it can describe our observations of the classical world, referring to the classical theory under certain conditions-must include confusion. Therefore, in spite of the fact that confusion is at odds with the classical understanding, it must be the inevitable and most important property not only of the quantum theory, but of any nonclassical theory that has not yet been developed.

Although the full proof is much more detailed, the basic idea is that any theory describing reality must behave like a classical theory in some limit. This requirement seems quite obvious, but, as physicists show, it imposes serious limitations on the structure of any non-classical theory.

Quantum theory satisfies this requirement of having a classical limit in the process of decoherence. When a quantum system interacts with the external environment, it loses its quantum coherence, connectivity, and everything that makes it quantum. Thus, the system becomes classical and behaves as expected in the classical theory.

This result can only be the beginning of many other related discoveries, since it opens the possibility that other physical features of the quantum theory can be reproduced simply by requiring the theory to have a classical limit. Physicists suggest that such features as information causality (cause-effect relationship), bit symmetry and macroscopic locality can be proved, thanks to this single requirement. These results also give a clearer idea of ​​how any future nonclassical, post-quantum theory should look.

“My future goals are to see if Bell’s non-locality can also be extracted from the existence of the classical limit,” says Richens. “It would be interesting if all the theories replacing the classical theory would violate local realism.”

Local realism is a combination of the locality principle with a “realistic” assumption that all objects have “objectively existing” values ​​of their parameters and characteristics for any possible measurements that can be made on these objects before these measurements are made. Einstein, being, apparently, a supporter of local realism, liked to say in this connection that the Moon does not disappear from the sky, even if no one observes it. The data of modern quantum mechanics, based on the conducted experiments, call into question the adequacy of the model of local realism to the “device” of reality.