The hypothesis of Abi Lev about the origin of life 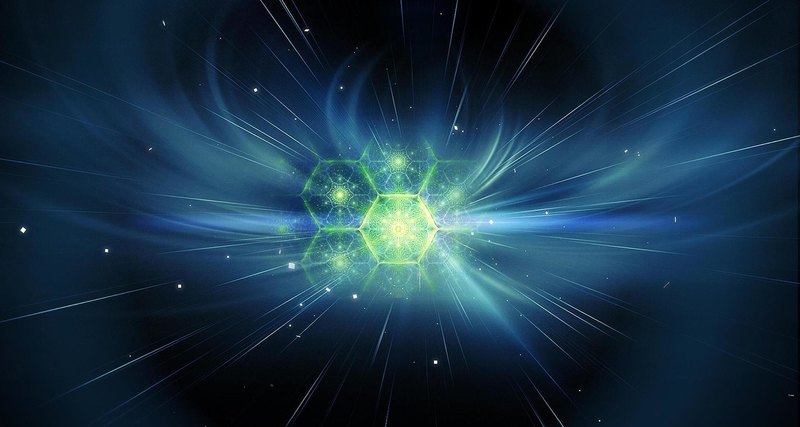 The famous astrophysicist, Harvard University professor Avi Loeb recently made a rather fantastic hypothesis that shifted the beginning of biogenesis to the infantile age of the universe: he believes that individual islands of life could have arisen when the universe was only 15 million years old. True, this “first life” was doomed to an almost inevitable soon (by cosmic standards – only 2-3 million years) disappearance.

“The standard cosmological model decisively prevents such an early occurrence of life,” says Avi Loeb. – The first stars in an accessible space for observation flared up later, when the age of the universe was about 30 million years. These stars produced carbon, nitrogen, oxygen, silicon and other elements heavier than helium, which could become part of the first solid planets of the earth type, formed around the stars of the second generation. However, the emergence of first-generation stars from molecular hydrogen and helium clouds, which thickened in clusters of dark matter, is possible much earlier, the age of the universe at that time was about 15 million years. True, it is believed that the probability of occurrence of such clusters was very small. ”

However, according to Professor Loeb, the data of observational astronomy allow us to admit that in the universe there could appear separate regions where the first stars flared up and exploded much earlier than prescribed by the Standard Model. They accumulated products of these explosions, accelerated the cooling of clouds of molecular hydrogen and thereby stimulated the emergence of stars of the second generation. It is not excluded that some of these stars could acquire stony planets. 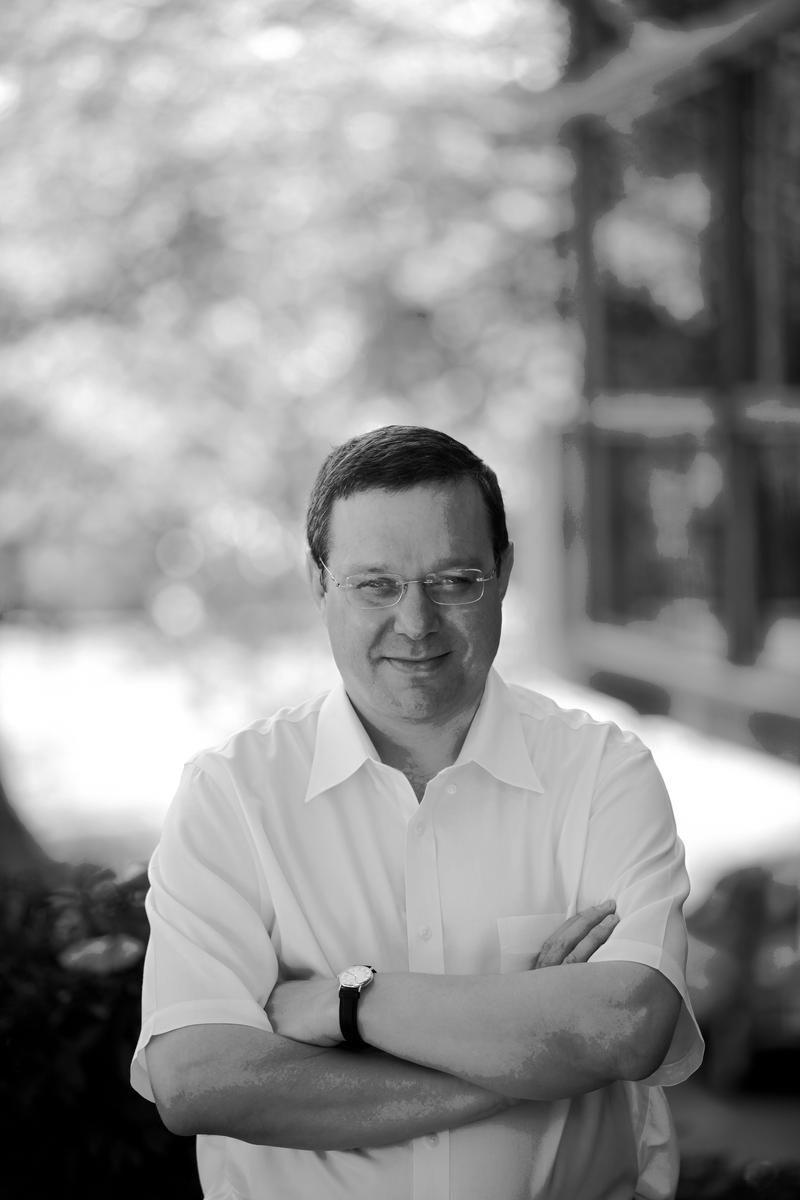 Avi Loeb, professor of astrophysics at Harvard University: “For the emergence of life there is not enough heat, we need more suitable chemistry and geochemistry. But on young stony planets, water and substances needed for the synthesis of complex organic macromolecules could suffice. And from here not far to real life. If such a scenario is not too likely, it is still not possible. However, it is practically impossible to test this hypothesis in the foreseeable future. Even if in the universe somewhere there are planets of early birth, then in very small numbers. It is not clear how to detect them, and it is even more incomprehensible how to investigate the traces of biogenesis. ”

In warmth and comfort

But only elements heavier than helium are not enough for the emergence of life – they also require comfortable conditions. Earthly life, for example, depends entirely on solar energy. In principle, the first organisms could have arisen with the help of the internal heat of our planet, but without solar heating they would not have reached the surface. But 15 million years after the Big Bang this restriction did not work. The temperature of cosmic relic radiation was a hundred times more than the current 2.7 K. Now the maximum of this radiation falls at a wavelength of 1.9 mm, because it is called microwave. And then it was infrared and even without the participation of starlight could heat the surface of the planet to a very comfortable temperature for life (0-30 ° C). These planets (if they existed) could even turn away from their stars.

However, in early life there was practically no chance to survive for long, let alone a serious evolution. Relic radiation quickly cooled as the universe expanded, and the duration of a life-favorable heating of the surface of the planets did not exceed several million years. In addition, 30-40 million years after the Big Bang, the mass production of very hot and bright first-generation stars began to flood the space with X-ray and hard ultraviolet. The surface of any planet under such conditions was doomed to complete sterilization. 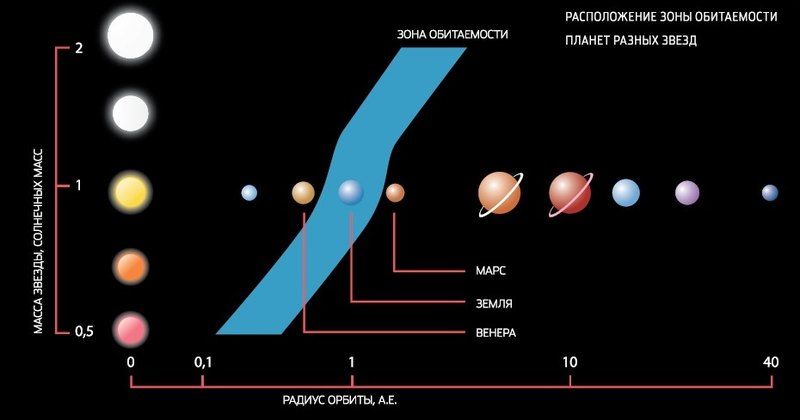 It is generally accepted that life we ​​know can not be born in a stellar atmosphere, nor on a gas giant like Jupiter, nor, especially, in space emptiness. For the emergence of life requires heavenly bodies with a rich chemical composition, with a solid surface, with an air pool and with reservoirs of liquid water. It is believed that such planets can be formed only near the stars of the second and third generations, which began to ignite hundreds of millions of years after the Big Bang.

The Avi Loeb hypothesis can be used to refine the so-called anthropic principle. In 1987, Nobel Prize winner in physics Steven Weinberg estimated the range of values ​​of the antigravity energy of the vacuum (now we know it as dark energy), compatible with the possibility of the birth of life. This energy, although very small, leads to an accelerating expansion of space, and therefore prevents the formation of galaxies, stars and planets. From this it would seem that our Universe is directly adapted for the emergence of life – this is precisely the anthropic principle, since if the magnitude of the dark energy was only a hundred times greater, then in the Universe there would be no stars or galaxies .

However, from the hypothesis of Loeb it follows that life has a chance to arise in conditions when the density of baryonic matter in the universe was a million times greater than in our epoch. This means that life can also arise if the cosmological constant is not one hundred times, but one million times greater than its real value! Such a conclusion does not abolish the anthropic principle, but it significantly reduces its credibility.