The psychic made a sketch of the Antichrist 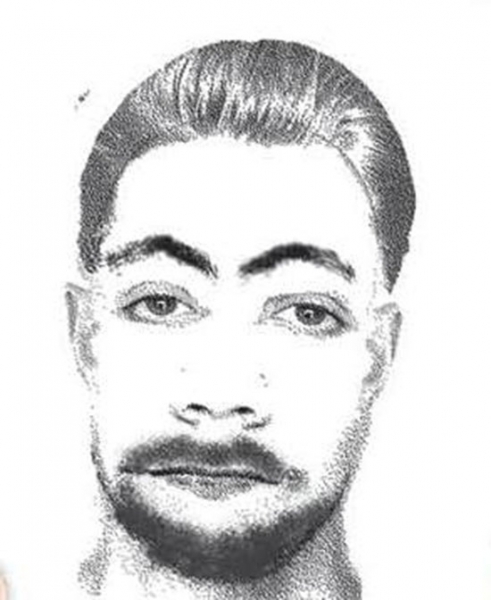 In the Holy Scriptures, there is repeated mention of the “end times”, when the ground will come the Antichrist for three and a half years will be known to the whole world wonders and wisdom. People even believe that he is God, descended to Earth, but the beast reveals his identity…

Volgograd psychics came to the conclusion that Satan in the guise of a man not only has already appeared on Earth, but destructive activities.

The Shadow Of Satan

Volgograd clairvoyant have long been interested in the theme of the coming of the Antichrist.

Beast showed me your look, ” says Peter Pankov, Volgograd psychic. – I have often asked myself – why am I seeing this person? Ability to treatment and clairvoyance I got from my grandmother, when her life was never “unclean”. And I was still a child appeared destructive capacity: if, for example, looked at the cyclist and said: “Fall, fall!” – people after a while fell, there were minor accidents involving motorists. I myself was afraid and forgot about the gift.

According to Peter, when grandma died, she began to appear to him in a dream again and again, asking: “Why people do not help to avoid trouble?”.

– Once I saw an ad about a missing person, ” continues Peter. – Suddenly appeared severe headache. Close my eyes and see where this man is. Contacted relatives and informed them. The next day the man was found in the same place in the forest… Vision increasingly began to visit me, they helped people to avoid troubles, he instructed.

But over time the man began to see the image of a strange man.

– One person again and again I saw, attempts to approximate the way did not give results, even to see the clothes of this man I can not – only the person, – says Peter.

Volgogradets tried many times to contact the way and asked: who he is, what he wants?

– He was silent. And somehow I turned to the soul deceased grandmother for instruction – maybe this strange man needed help? Maybe he was missing? Sick? In the dream, I heard the familiar voice of grandmother Praskovya, only two words: “That’s the Antichrist!”.

Since the beast is Peter less. The man is sure – his grandmother protects him.

– The Antichrist is about 45 years – said the psychic. – Dark brown hair (probably long), beard, moustache, bushy eyebrows, lip corners down. About the nature can not say anything, at the slightest attempt to understand the way of slipping away.

The wanderer in this world

40-summer volgogradka Elena Eliseeva – a psychic who works with energy. The future comes to her in the form of information flow.

John the Baptist was not speaking metaphorically, referring to the Antichrist is not one person, – says Elena. – It is always present in human form, incarnate on Earth. Every century in the 60’s, 70’s and 90-ies of the born media. The current Antichrist is about 45 years old. He was born in autumn, as all the predecessors.

According to Elena, this time of year is a special time for the beast. Not only are media born in late autumn, but at the same time there is a “sharing” of the Antichrist.

– This is the essence of imitating Christ, perhaps that is why poselyaetsya, when the media turns 33, continues the woman. – In his life of great importance is the snake sign, the essence of this animal. In addition, the nature of this person is not necessarily evil, cruel, but always has the idea of power is at the top – so it was for centuries. His favourite place is Europe.

Country to live the Antichrist chooses different. Where is the beast now, it is impossible to understand.

The information is carefully encrypted on the energy level, these nuggets I collected for a long time, – Elena sighs. “He knows how to manipulate people, circumstances. The Antichrist – the bundle of energy that passes from one body to another. The media is not to blame, that becomes a temporary vessel for the beast. As rightly said in the Scriptures: “Vice must come to this world, but Woe to him through whom it comes.”

The number of the beast in the Bible

Mention of the Antichrist is most often found in the revelation of St. John the theologian. He describes it as the antithesis of Christ, mentioning that “now are there many antichrists” and “the spirit of Antichrist already in the world”.

According to the “Revelation,” in the days before the coming of the Antichrist power will have on the Earth as never of great importance. People will be under the control of the number of the beast – “666”. “Here is wisdom. If anyone has insight, let him calculate the number of the beast, for this number human; number his six hundred sixty six,” writes John the Evangelist.

The mark of the beast will have to take in their right hand or upon the forehead of all people, without it nothing can be bought or sold. But after 3.5 years after the coming of Antichrist on Earth will be Jesus Christ and overthrow the beast.

Incidentally, the “number of the beast” in the Bible is used four times. In the old Testament the number 666 occurs three times. 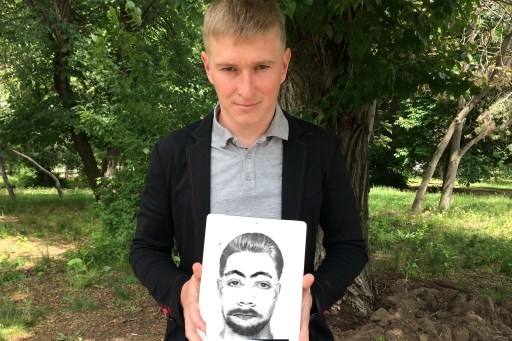 What is meant by the mysterious “six”?

– “Number of the beast,” which calls John the Evangelist, it is impossible to interpret with precision, says father Gabriel, the Abbot of Holy spirit monastery. For example, we write this number in digits “666”. And when John wrote Revelation, about the Arabic numerals did not know, he wrote the number words. A lot of nuances, but the essence is: the last book of the New Testament is called “Revelation” means that something should open, become obvious to all. It will come in the “last days” – not before.

According to the priest, the Antichrist is not necessarily an external circumstance, it is likely that it is a metaphor of a sinful lifestyle.

Something that gives us the power of the Antichrist, is inside us, ” continues father Gabriel. This dark side was inseparable from the people in consequence of the fall. And to be saved not only during the last times, but at all times, you need an external criterion. And it is – the commandments, the Scriptures, the experience of the Church of two millennia. Furthermore, in Scripture we do not find appeals to fear of the Antichrist to escape from him. The Scripture does not intimidate people, it suggests that believers who rely on God’s Will, there is nothing to fear.