The psychic predicted the explosion of the Yellowstone supervolcan 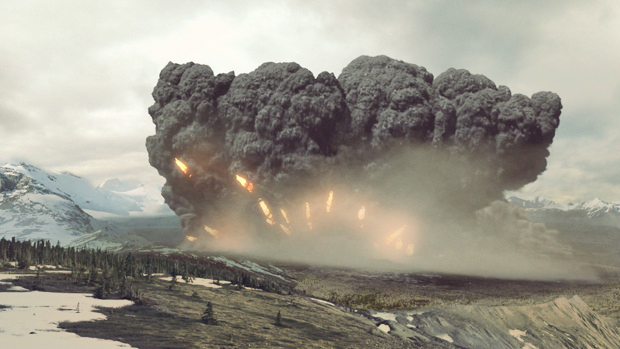 Nature is preparing for America a terrible catastrophe – an explosion of the Yellowstone supervolcan. A frightening forecast was voiced by psychic Vladimir Mikaev. According to him, the eruption of the fiery mountain will turn into a tragedy for the whole planet.

“The earth will be covered with ashes – not just American territory. The sun will go away for a year and a half, the plants will not grow, the deficit of products will begin. This catastrophe wipes most of the people who are interfering with the planet from the face of the Earth, “Mikayev said.

He noted that natural disasters will become the norm. According to Mikaev, nature thereby responds to “boorish attitude towards oneself from the people”.

“The weather will deteriorate, we will constantly see sharp-continental changes from minus to plus, winter will come in December, then in January and summer will begin at different times,” – said the psychic.

According to him, Russia will not remain aloof either. “This year there will be another blow of the elements. Over the summer, at least twice in Russia the situation will repeat, “predicts Vladimir Mikaev.