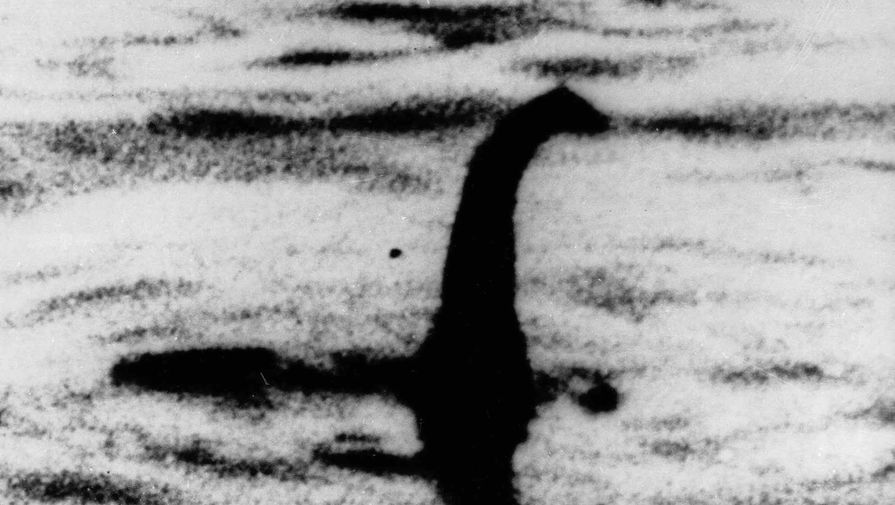 An environmental professor has theorized that the Loch Ness monster could be a whale’s penis, writes HuffPost.

Michael Sweet, professor of molecular ecology at the University of Derby, has suggested that Nessie is not a mythical monster at all, but a whale’s penis. The scientist confirmed his words with photographs of the organ of a mammal, the silhouette of which really reminded some people of the legendary monster.

“Whales often mate in groups, so when one male is busy with a female, the other sticks his penis out of the water, waiting in line,” the specialist explained.

However, the man did not specify how the whale could end up in Loch Ness. However, not all commentators believed in Sweet’s theory. They reacted to Michael’s words with humor.

“Why do whales show their penises to random people?” joked social media users.