Today is July 29, 2016 promise of the coming of the Apocalypse 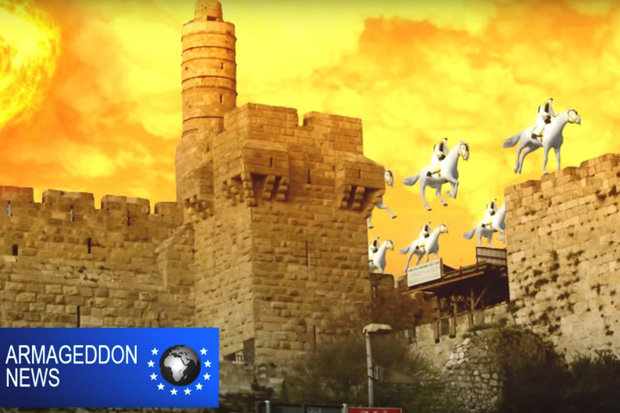 Live here so bogged down in the hustle and bustle and don’t know what today turned out to be prophesy or the end of the world and even a video is appropriate, where a group of conspiracy theorists don’t bother to show all the coming to mankind of trouble. According to their theory, 29 Jul magnetic poles of the Earth will turn and we’ll all go to hell.

Jesus Christ himself will descend from heaven at the head of the heavenly host. In the video report following – “the Bible says that in the last days the saints will be persecuted and Christians should know the teachings of Jesus. Most of the prophecies say that the end of times, end of days, end of humanity, and the world will end July 29, 2016.

The voice-over says: “This news of Armageddon. In this issue we will discuss the second coming of Jesus Christ, which will occur at the same time as the magnetic poles going to flip and there will be a catastrophic global earthquake. Will be a great earthquake and the Sun turns black”. 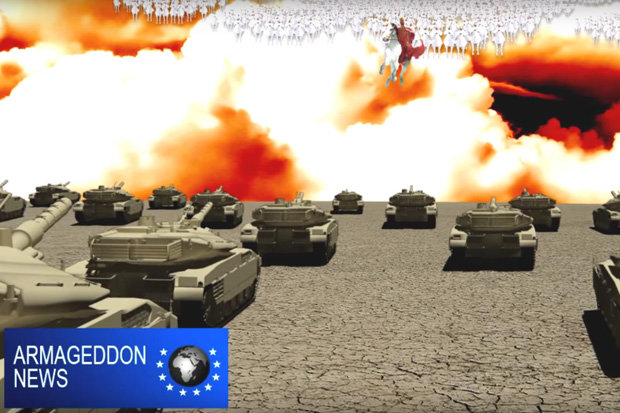 And so on and so forth. I looked at the video, looked out the window, but no, until the Sun black horses across the sky, leaping, and indeed while all in full azhure.

The video has been viewed more than 5 million people who are now probably just look out the window and think, what will happen to this channel on YouTube tomorrow when everyone wakes up and realizes that the promised Apocalypse did not come:)