What if objective reality really does not exist? 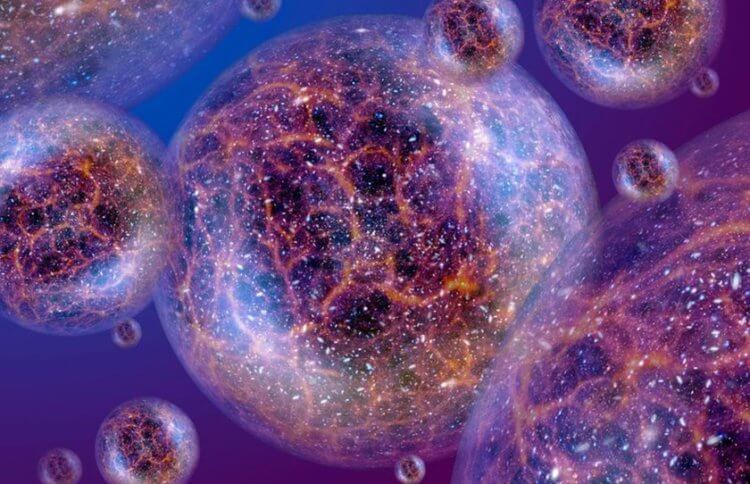 Alternative and pseudoscientific facts are often disseminated in society at lightning speed. Now, it seems, they were able to infect science – at least its quantum sphere. Despite the fact that science has always identified itself with knowledge based on observation, measurement and analysis, the strange rules of quantum mechanics show that both science and its alternative version have the right to have their own arguments, making them right anyway.

According to livescience.com, observers are full-fledged players in the quantum world. According to one of the main postulates of this strange and least understood field of physics, a pair of particles can be in two places at the same time. Such a strange state that does not fit very closely with the macrocosm is called a superposition, which collapses exactly at the moment when you glance at the quantum system. The fact that nature is able to behave in such an unexpected way has been repeatedly proved in laboratory conditions, and, in particular, in the well-known double-slit experiment.

When in 1961 physicist Eugene Wigner decided to carry out a seemingly strange thought experiment, he wondered what would happen when applying the theory of quantum mechanics to an observer, who at the same moment is himself an object for observation. Imagine a friend of Eugene Wigner throwing a quantum coin in superposition. Each time a friend of a scientist flips a coin, researchers can observe a certain result – the well-known eagle, or tails.

Suppose that Wigner does not know about the presence of this factor, and, according to the laws of quantum mechanics, he must describe both a friend and a coin in order to be in the so-called superposition of all possible outcomes of the experiment. Having thus determined quantum entanglement, Wigner can verify the moment of superposition using a special type of quantum measurement, which allows one to unravel the superposition of the entire system and confirm or refute the entanglement of the quantum state. 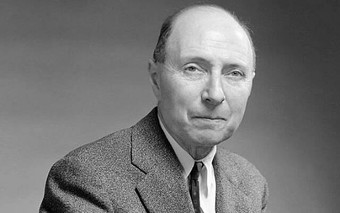 When at some point Wigner and his friend want to compare the records ultimately obtained, the researcher’s friend decides to insist that he saw certain results for each individual coin toss. Eugene Wigner, however, will deny a friend’s words whenever he watches a friend and a coin in superposition.

In fact, the Wigner experiment is a special logical puzzle in which reality, perceived by a friend, will not be completely identical to objective reality. Meanwhile, initially the researcher did not consider the manifestation of external effects as any particular paradox, arguing that it would be absurd to describe a conscious observer as a quantum object. It is known that later the scientist decided to move away from this point of view, and, according to modern textbooks on quantum mechanics, the description of the experiment turned out to be completely fair and not contradicting the basic tenets of quantum physics.

At the same time, the scenario of the development of mental experience for a long time remained only an interesting thought experiment. But can an unconfirmed fantasy of a scientist reflect real reality? As you know, progress in this direction was very insignificant until the time when Caslav Bruckner from the University of Vienna managed to prove that, under certain conditions, the idea of ​​Eugene Wigner has the right to be used to formally prove the subjectivity of measurements in quantum mechanics.

Bruckner decided to test Wigner’s experience by conducting the above-mentioned experiment scenario within the framework that was first established by physicist John Bell in 1964. So, it is known that Bruckner used two pairs of Eugene Wigners and his friends, who are in two separate boxes and taking measurements inside and outside their boxes. When a similar experiment was conducted at Heriot-Watt University of Edinburgh on one of the small quantum computers, three pairs of entangled photons were involved in the experiment. The first pair of photons was a coin from the Wigner experiment, and the other two were used to toss it and measure the polarization of photons inside a particular box. Even despite the use of the most advanced quantum technologies, it took scientists several weeks to collect enough data from just six photons and get some statistics. Thus, the experiment showed that measurements can be independent of signals that move above the speed of light, allowing observers to freely choose which measurements they want to make.

Another important paradox is whether it is possible to consider single photons as observers. In the theory proposed by Bruckner, observers should not have consciousness, but only be able to establish facts in the form of a specific measurement result. It is also possible that standard quantum mechanics is not applicable in macrophysics, but the possibility of checking this is a separate headache for researchers.

Thus, the Wigner experiment shows that for some models of quantum mechanics we need to rethink the very concept of objectivity. Some physicists see the Wigner experiment as indirect evidence of the existence of parallel universes in which all kinds of variations of one or another action occur. Other researchers view the results of experiment as convincing evidence of quantum Bayesism, in which the actions and experience of the observer are the central problems of a theory that incorporates not only physics, but also many philosophical questions about the fundamental nature of the universe.