What the end of the universe will be 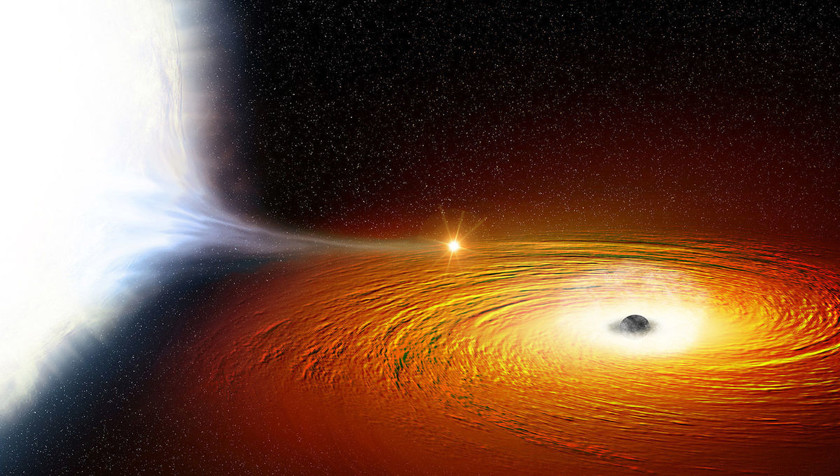 At the end of the history of our universe, when the last stars go out, another explosion may occur. Dazzling explosions of dwarf supernovae will herald eternal darkness – a period when everything will plunge into a long hibernation. This is stated in a new study published in the Monthly Notices of the Royal Astronomycal Society.

Dwarf supernovae have never been observed anywhere in the universe. They will become the last phenomenon in its history, leaving behind a huge void with temperatures approaching absolute zero. These supernovae, trillions of years from now, will be stars that are not massive enough to transform into black holes in a quantum process known as pycnonuclear fusion.

The distance between the star’s atomic cores will become smaller than usual, and the elements will slowly begin to turn into iron. According to theoretical physicist Matt Kaplan, such a reaction can take “an insanely long time”, the first results will not appear even in millions of years. It will take somewhere between 10 ^ 1100 or 10 ^ 32000 years. Moreover, in the entire Universe, the number of stars that can become black dwarfs is approximately 1% of the total.

As soon as the black dwarf becomes iron, it will be crushed by its own mass. This one will cause a powerful reaction. After these last “breaths”, nothing in the universe will explode and emit light anymore. An eternal ice age awaits the Universe, but a big spark will open it.