Why do aliens fly to Earth? 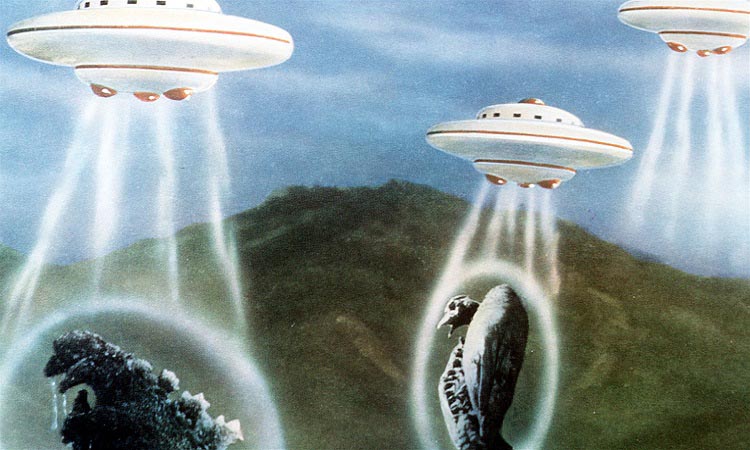 Extraterrestrial civilizations potentially pose a threat to humanity, but so far the aliens are only studying people without interfering in the development of civilization. UFOs are confident that UFOs are used by representatives of other planets to observe the path along which the Earth is progressing.

To do this, he had to analyze more than five hundred documented evidence of the emergence of UFOs, which can be completely trusted. Ville sees the meaning of the existence of such objects in constantly monitoring the direction of human development, according to the publication “Russian Dialogue.”

The results of the analysis gave the scientist the right to say that there were no living creatures aboard alien ships, that is, they were UAV-driven drones.

Cases when UFOs attacked military equipment were recorded only during major wars. At the same time, “alien ships” began to appear on the Earth less often than in the past, but this did not stop.

It is worth noting that one of the most famous scientists who admit that aliens are still being colonized by the Earth is physicist Stephen Hawking.

At the same time, many astronomers quite admit that in fact the Earth is not the only inhabited planet in the universe. Given that in space there are many planetary systems like Solar, one can not exclude that in any of them there are planets that, like Earth, are suitable for the development of intelligent life.

And much more primitive organisms, according to some experts, can be much closer to our planet – for example, on any of satellites of Saturn or Jupiter.

That’s why the probes in the orbit of these gas giants are sent to their atmosphere at the end of their mission, thus eliminating the possibility that the space station will crash into a natural satellite, bring on it terrestrial microorganisms and violate the “purity of the experiment” when in the future they are tried to find ” Local residents “.