09:05 Strong wind in the USA knocked down trees planted by the first president 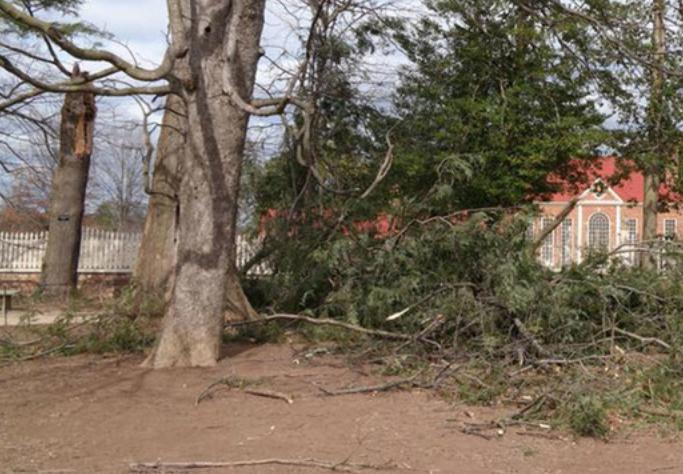 This was reported by the inhabitants of Mount Vernon (Virginia, USA), where the ashes of the first president rest. The report indicates that the trees: the Canadian crocodile and red cedar, which had already turned 227 years old, were downed by a strong wind. The trees grew near the grave of John Washington and, according to legend, they were planted by him. In early March, on the eastern coast of the United States, the weather was determined by a powerful cyclone, in the rear part of which, against a background of temperature decrease, there was a strong north wind. According to media reports during the bad weather on the east coast of the United States, 8 people were killed. The next day in the US capital will be cloudy, there will be small rains, the air temperature during the day will not go beyond +6 … + 9 °.