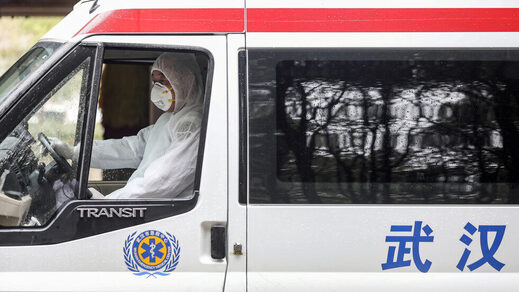 Two tornadoes swept through central and eastern China, killing one person, injuring more than 60 people and causing significant damage in each locality.

One person died and 21 were injured, two of them seriously, after the storm system struck the Shengze area of Suzhou city in eastern China’s Jiangsu province.

Dramatic footage captured by stunned eyewitnesses in Shengze shows a huge tornado sweeping through the air carrying various debris, and lightning flashes in the sky.

Another tornado is reported to have struck the city of Wuhan in central China’s Hubei province, where six people are missing and 41 are being treated in hospital.

According to Chinese media, the hurricane struck the Qaidian area at 8:39 p.m. local time. Structures at construction sites were also destroyed and a large number of trees were fallen, local authorities said.