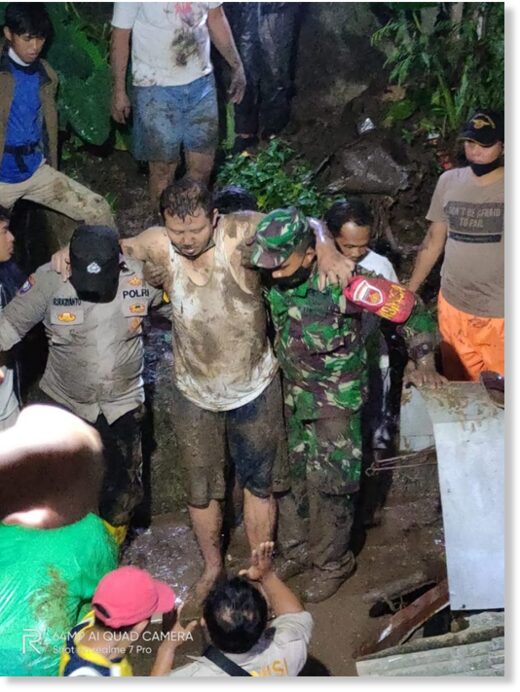 Over the past few days, flooding has affected more than 90,000 people in the city of Semarang, Central Java, Indonesia. One person died after flood waters collapsed part of the wall.

The flooding began on 23 February 2021 after heavy rains in the previous days. The floods affected the areas of East Semarang, North Semarang, West Semarang, Pedurungan, Genuk and Gayam Sari, in some areas the flood depth was 75 cm.

One fatality has been reported in Tegalsari after flood waters caused the wall to collapse, according to the Semarang City Disaster Management Board (BPBD).