10-meter waves will fall on Kamchatka 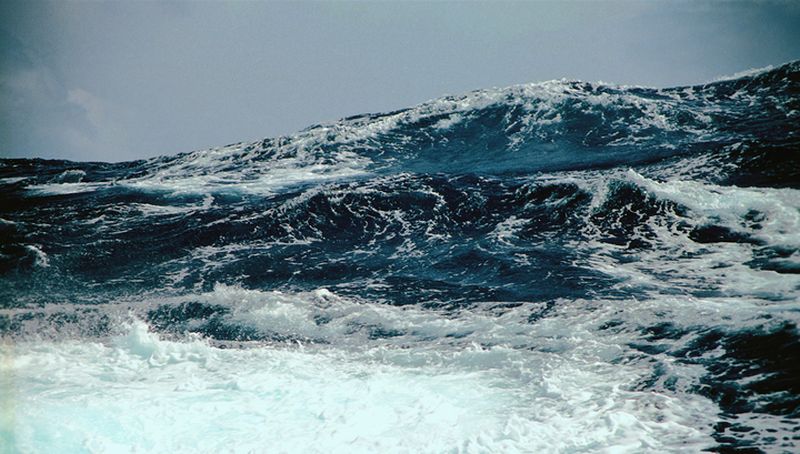 In the water area of ​​the Pacific Ocean and the Sea of ​​Okhotsk off the coast of Kamchatka, due to the approach of strong waves up to 10 meters in height, a storm warning has been announced.

As reported by the Kamchatka Hydrometeorological Center, on Friday afternoon in the northwestern part of the Pacific Ocean and in the waters of the southeastern coast of Kamchatka, a dangerous wave of 8-9 meters in height is expected, which will last until the end of the day on November 24.

That same evening, waves up to 10 meters high will appear both in the Sea of ​​Okhotsk and in the waters of the southwestern coast of Kamchatka. Here the phenomenon will be preserved until the middle of the day of Saturday, November 25.

Earlier, the department informed that a powerful cyclone is approaching Kamchatka. It will collapse on the peninsula on the night from Thursday to Friday. In the regions of the region there will be heavy precipitation with a hurricane wind.