10 people died in Brazil under landslide 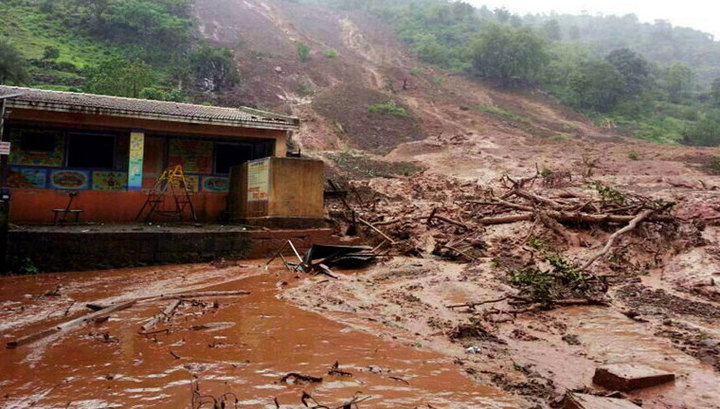 In the suburbs of the Brazilian Rio de Janeiro, as a result of a landslide, at least ten people were killed, and four more are missing. As a result of the disaster, nine houses and a pizzeria were completely or partially destroyed.

About 70 rescuers work at the scene of the accident, who will dismantle the debris, at least. Until Sunday morning local time. According to preliminary data, heavy rains caused the landslide.