11 dead dolphins dumped on a beach in Egypt 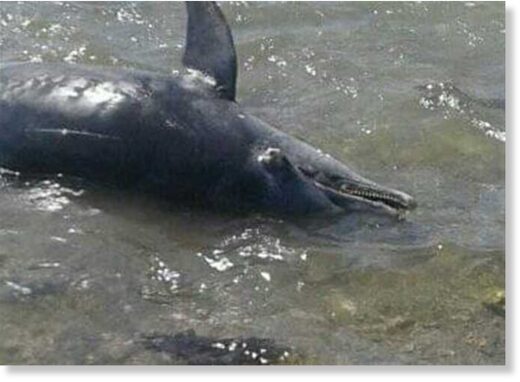 Eleven dead dolphins of various sizes were washed ashore on the Red Sea of ​​Marsa Allam, south of Wadi al-Gamal.

Environmentalists explained that the animals were unable to return to the waters of the Red Sea due to retreating tides and were likely stranded as they swam in shallow water in search of food.

The dolphins were found in an area where striped coral reefs grew, extending about five kilometers offshore towards open water.

The Red Sea police have notified environmentalists of the massive loss of life. All carcasses were buried and a report was submitted to the Ministry of the Environment.