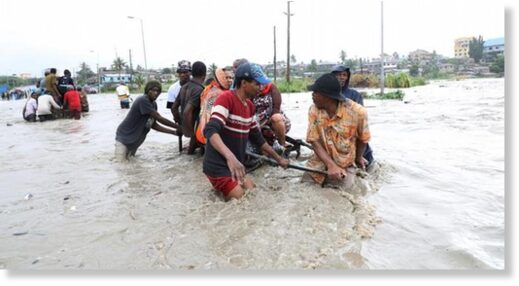 Lazaro Mambosasa, the commander of the Dar es Salaam Special Zone Police, said the victims died after being washed away by the flood. Among the victims are two children from the same family.