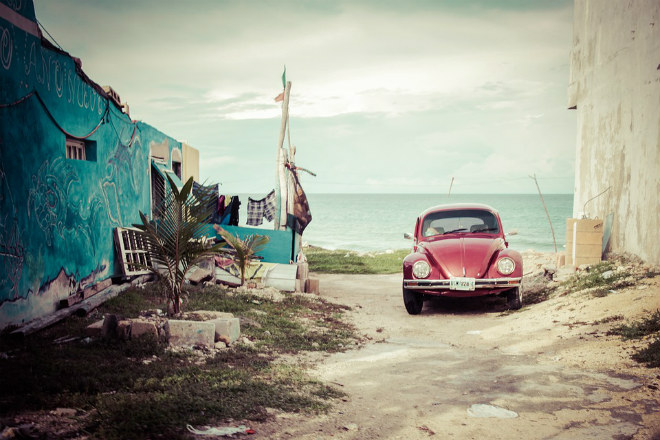 Summer heat waves that affected much of the Middle East, North Africa and North America has weakened in the last few days.

The North American peak of the heatwave was recorded on July 22, almost 124 million people in North America were under the influence of high air temperature. In addition, the high night temperatures meant a little relief from the oppressive heat, according to the world meteorological organization (WMO).

WMO has established a Committee to study the anomalous heat. We will remind, 54 °C was registered in Kuwait in July, beaten the historical record of the highest temperature in Asia and throughout the Eastern hemisphere. Climatologists WMO stated that they expect more heat waves due to climate change. “The length, frequency and intensity of heat waves is likely to increase further during this century, according to intergovernmental panel on climate change,” — said in a statement.