14 people died as a result of an avalanche in Pakistan 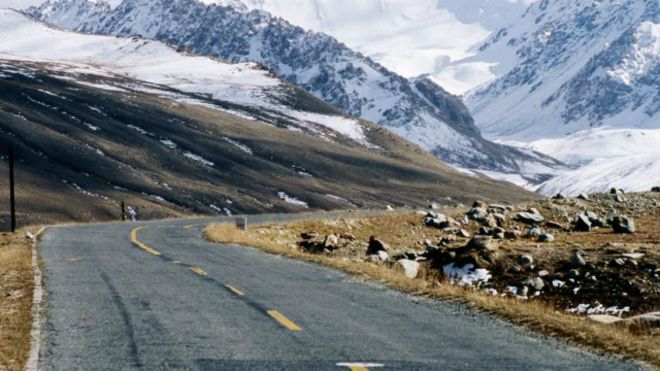 At least 14 people, including six children and six women, were killed on Sunday in district Chitral Pakistan northwestern province of Khyber Pakhtunkhwa as a result of avalanches.

According to available information, the avalanche covered one of the villages located in the mountainous area of Sher Shal. As a result, 25 houses were buried under a layer of snow, five completely destroyed. Nine people, extracted alive from the rubble, were hospitalized with injuries of varying severity.

A few hours later in the same district another avalanche covered a police checkpoint in the area Arundo near the Pakistani-Afghan border, seven injured guards.