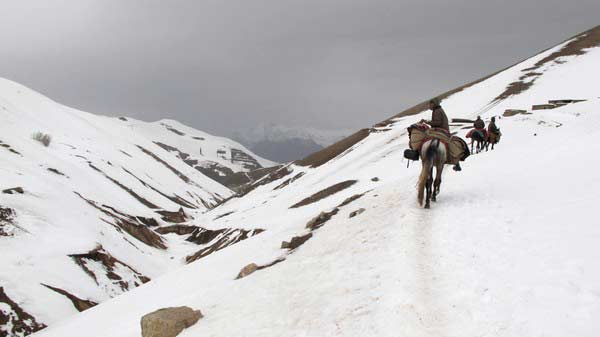 Fourteen villagers were killed and three injured in an avalanche that hit a vast area in Afghanistan’s northern province of Badakhshan, a local government official confirmed.

“The incident took place in the Khavz-i-Shah district of the Ragistan district on Thursday afternoon. Initial information – 14 people were killed and three more were injured, ”- spokesman Nick Mohammad Nazari.

According to the official, the disaster occurred on a district road in a mountainous area. A rescue team and local police were sent to the area to help the victims.

There have been heavy snowfalls in Badakhshan in recent weeks.