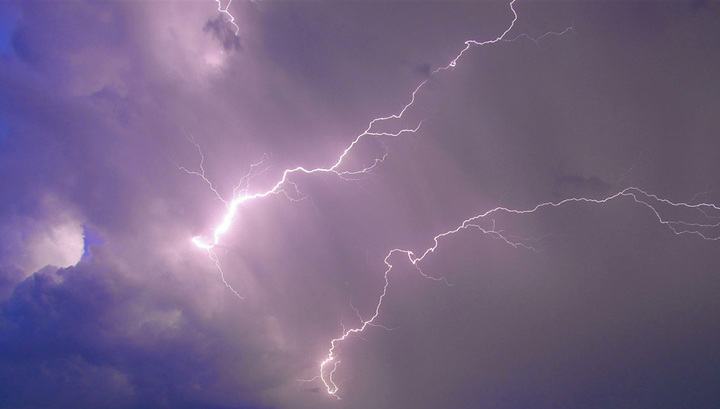 15 football players were injured in a lightning strike. The incident occurred in Germany, in Rosenfeld-Heiligenzimmern (Baden-Württemberg land).

During the training of an amateur team, lightning struck a sports ground. Immediately 15 people aged 19 to 48 years received minor injuries. Some of the victims were taken to hospital. Fortunately, there were no serious injuries.

Bad weather, which arrived in Germany on Friday, made adjustments to the competition of professionals. Thunderstorm damaged lighting masts at the stadium of the second Bundesliga club “Sandhausen”. The start of the German Cup match with Borussia from Mönchengladbach had to be postponed for several hours. Spectators from the lower ranks were forced to move to other places.