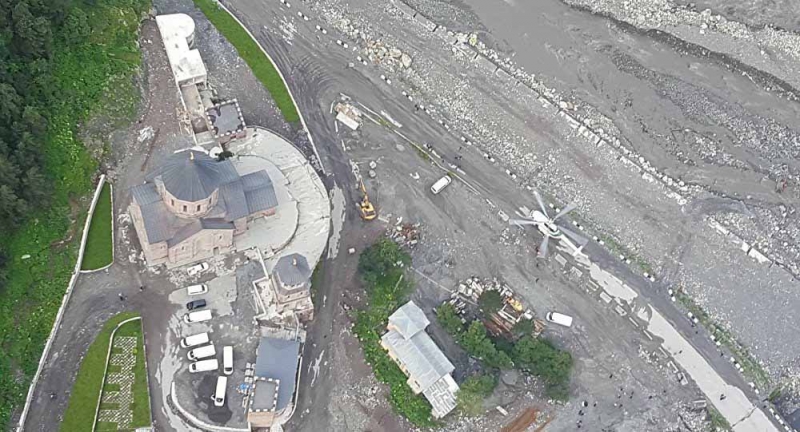 EMERCOM of Russia on Wednesday plans to begin transporting the citizens of Armenia, which was blocked at a border checkpoint Upper Lars Georgian Military road because of the landslide on the territory of Georgia, the press service CCRC the emergency situations Ministry.

“Activities will be carried out by the aviation of EMERCOM of Russia. It is planned to carry 147 people. According to the Georgian side, the restoration of the highway will last at least three weeks,” – said in the message.

In addition, according to the Agency, on the Georgian Military road is also expected exit from Russia more than 250 people – the drivers of heavy trucks.

As reported, in North Ossetia deployed in the towns life-support for drivers stuck on the Russian-Georgian border transport. 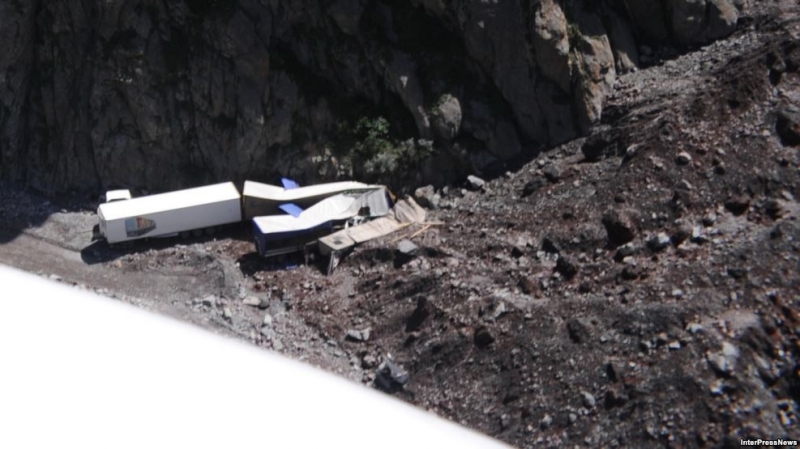 The Georgian military road connecting Russia with the South Caucasus, has been closed since June 23 because of the gathering in Georgia of debris flow.