1500 Americans took the river to Canada 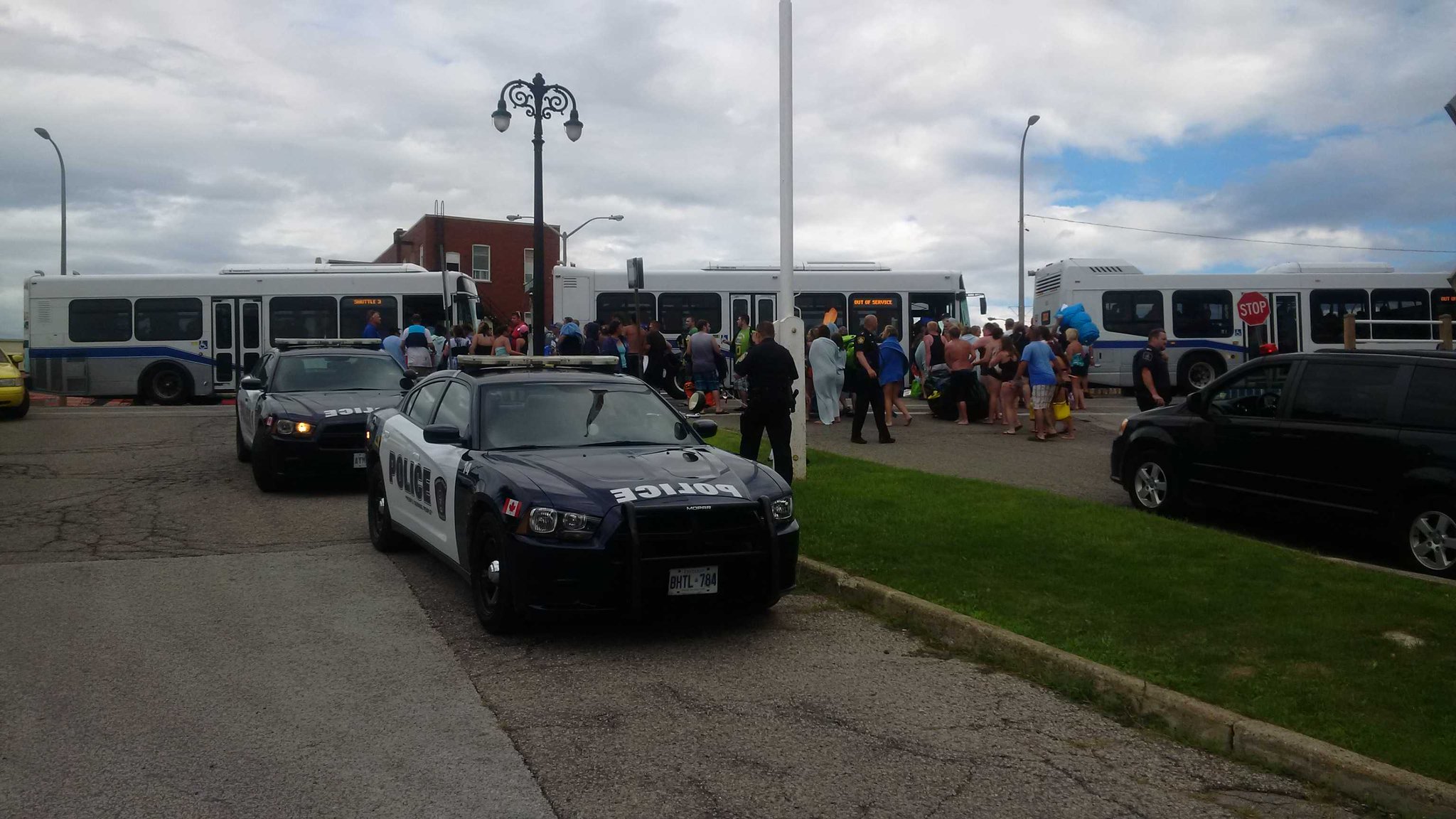 In the end, all this mass of wind brought to the shores of neighboring Canada. The canadian coast guard was very surprised, if not shocked to see 1500 American citizens who appeared in the country without passports and even in strong alcoholic intoxication.

The river St. Claire at which carried Americans, is the border between the United States and Canada. It is leaking between the American state of Michigan and the canadian province of Ontario.

US citizens were very scared. They were in another country without documents, but with plenty of alcohol. We are loyal to manslaughter, violation of boundaries, because they are not professional sailors. In Canada they have arrived not by choice, but by the will of the winds and waves, — said the representative of the coast guard Peter Garapich.