16 million people have suffered from monsoon rains in South Asia 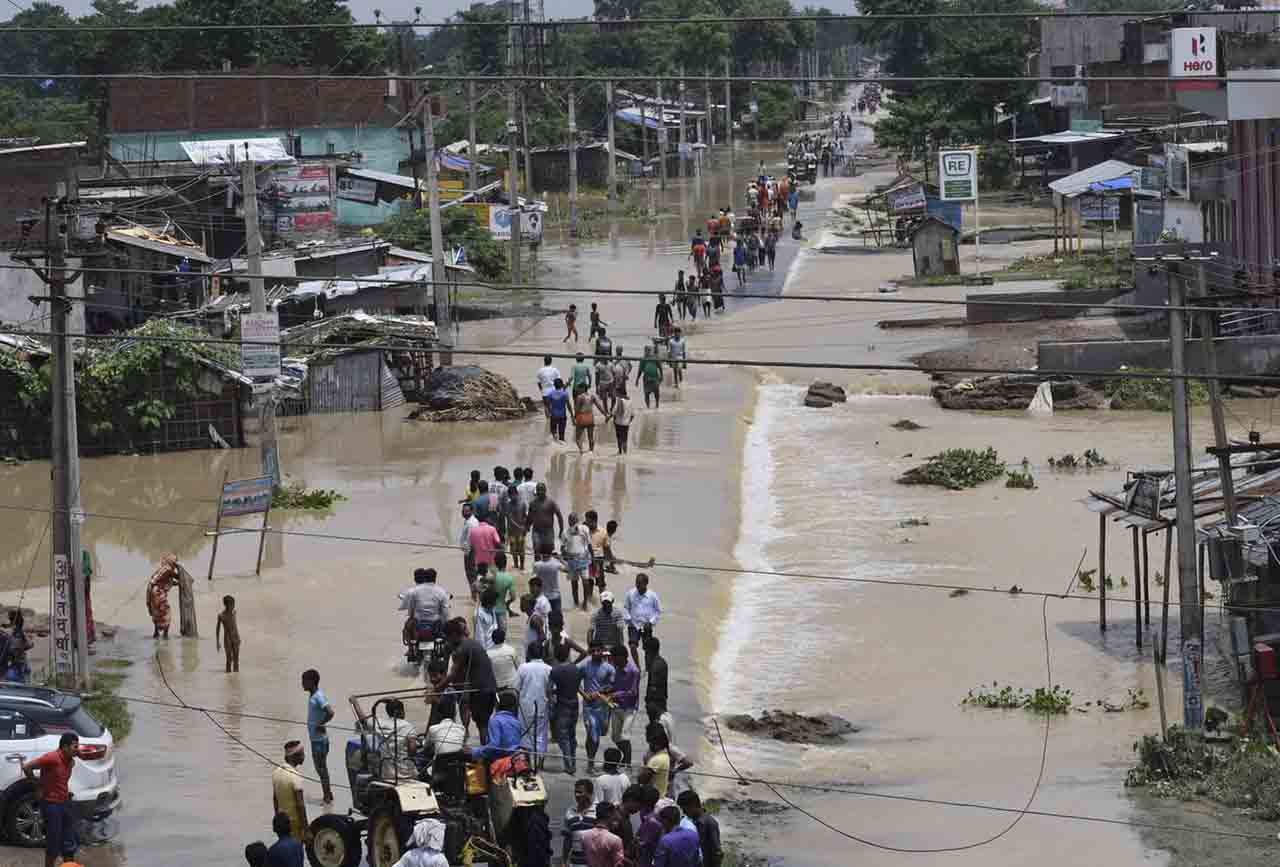 More than 16 million people have been affected by seasonal monsoon rains and their consequences in the form of floods and landslides throughout South Asia.

According to preliminary data, about 500 people have become victims of a natural disaster in Nepal, Bangladesh and India and the flood situation is expected to deteriorate.

The International Federation of Red Cross and Red Crescent Societies (IFRC and KP) states that this is one of the worst humanitarian crises in the region for many years. There are growing concerns about food shortages and the occurrence of diseases.

Martin Faller, deputy regional director of the IFRC, said that more than a third of the territory of Bangladesh and Nepal were flooded, while about 11 million people in the four northern states of India also suffered. Tens of thousands of people were evacuated.

“Millions of people in Nepal, Bangladesh and India are facing serious food shortages and diseases caused by polluted flood waters,” he said.

Bangladesh, where the level of flood waters has already reached record highs, is expected to suffer in the coming din from the natural disaster even more seriously.

The Nepalese Red Cross Society stated that food crops were destroyed in the country, since floods covered large areas of agricultural land.