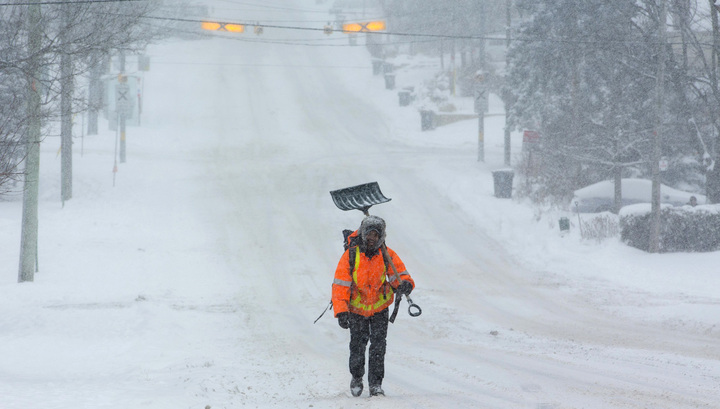 In the canadian province of British Columbia nearly 18 million energy customers were left without electricity due to heavy snowfall.

According to power company BC Hydro, the most affected residents of Vancouver island and the southern mainland region (where is located the largest metropolis of British Columbia – Vancouver). While there are no data on the timing of recovery of damaged sections of power lines in these areas.

Also weather has seriously affected the traffic situation in cities in the South of the province. There are reports of a sharp increase in the number of road accidents and failures in the work of public transport.

According to the National weather Bureau of Canada, in this part of the country received more than 10 inches of snow.