19 people suffered from the natural fires in Chile 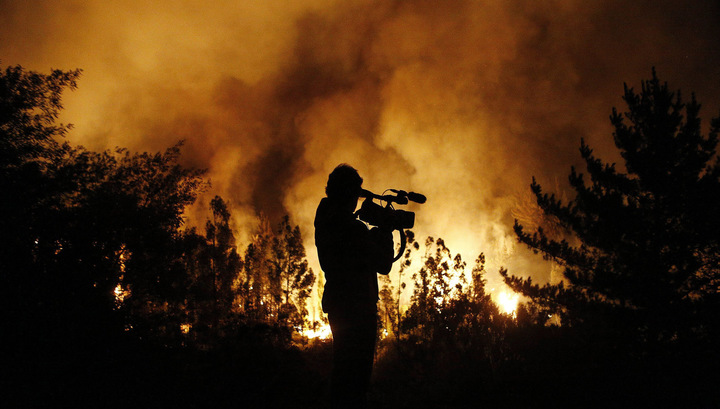 As a result of large wildfire in a northern part of Chile at least 100 houses burned down. The deputy minister of internal affairs of the country and safety Mahmoud Aleuy reported about it.

Before the Ministry of Internal Affairs of Chile announced the “red” level of danger in connection with the natural fire near the tourist city and large seaport Valparaiso. In Algarrobo’s communes, Valparaiso and Casablanca of nearly 50 thousand houses were left without the electric power, about 200 people were evacuated.

As it is specified, as a result of the fire not less than 19 people suffered, most of them got poisoned with smoke. There is no information on the victims yet.

According to media, distribution of the fire is promoted by the strong wind and a heat. 49 units of the fire fighting equipment and 10 planes participate in suppression of fire. Now the fire partially managed to be localized.

Michelle Bachelet, the president of Chile, on the Twitter expressed condolences to victims in elements.