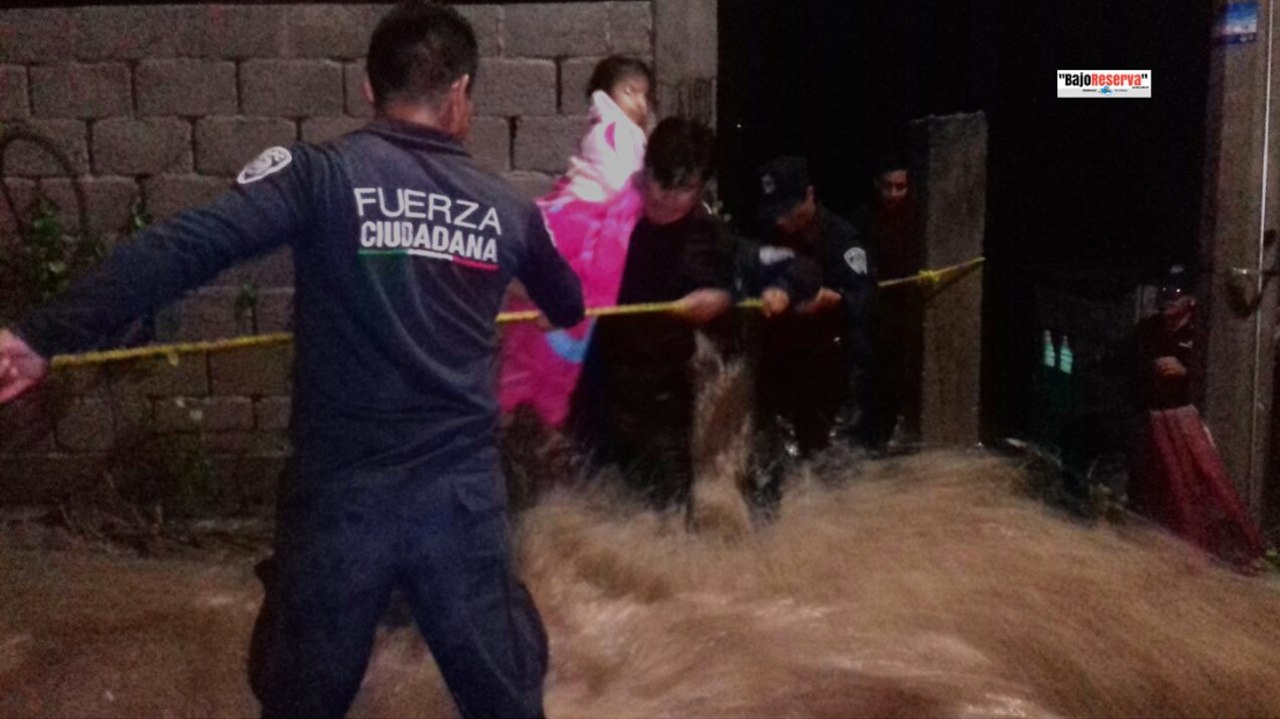 At least four people were victims of the heavy rains that struck some States of Mexico. As reported by the rescue service, three people died in the city of Tuxtla Gutierrez Chiapas. Also destroyed two houses, the bridge collapsed, the damage of 75 cars. Authorities evacuated several families from the flooded area. 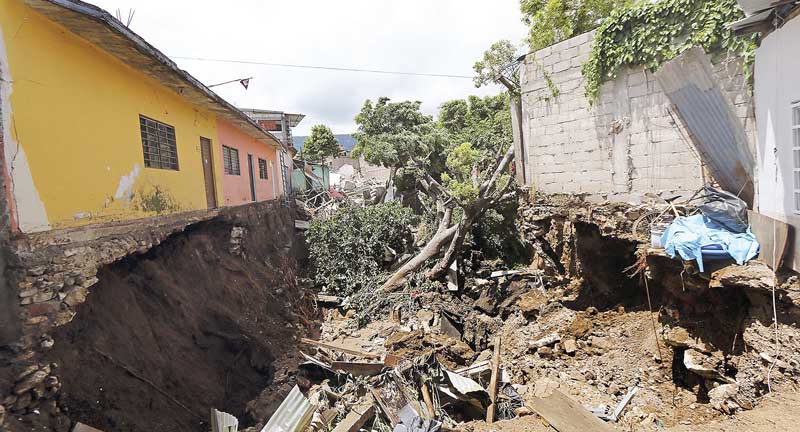 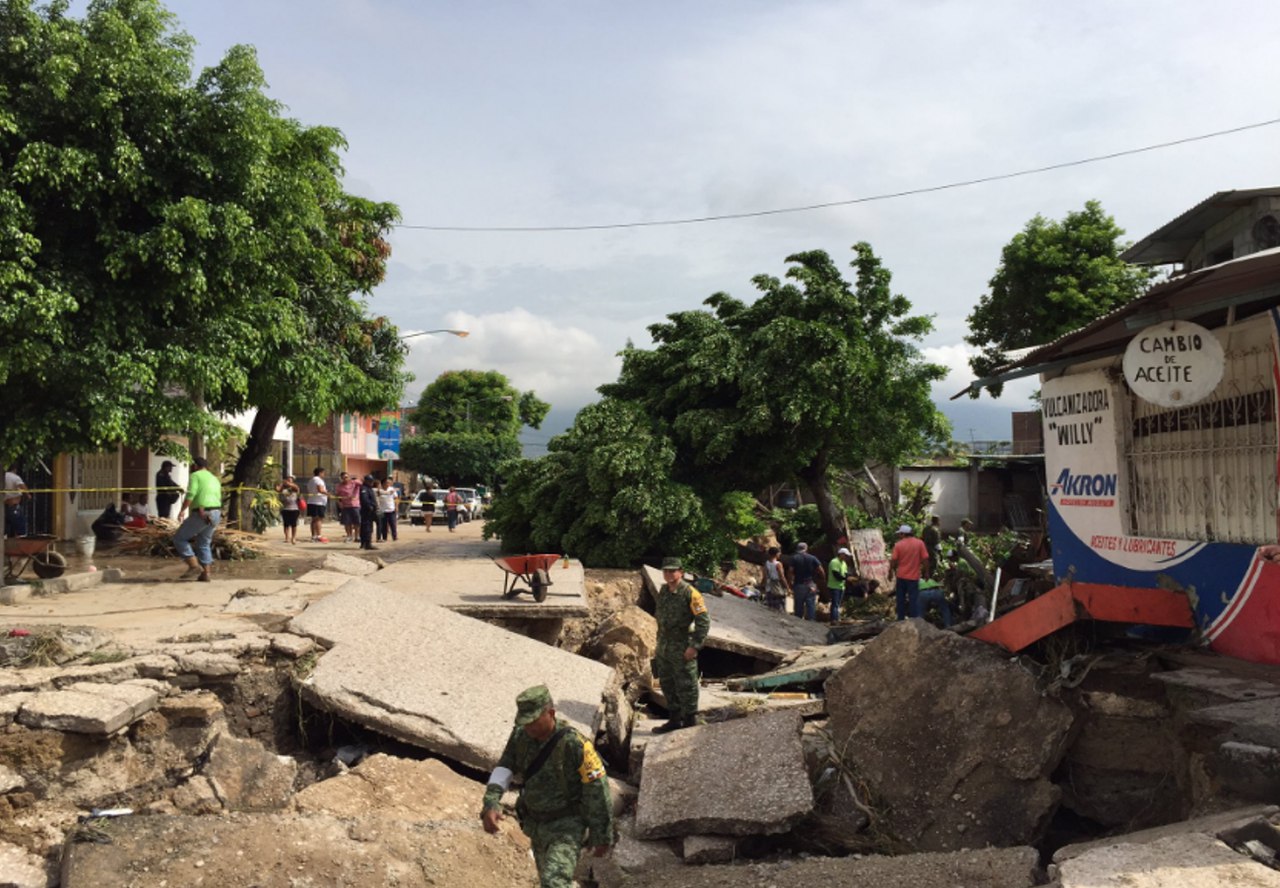 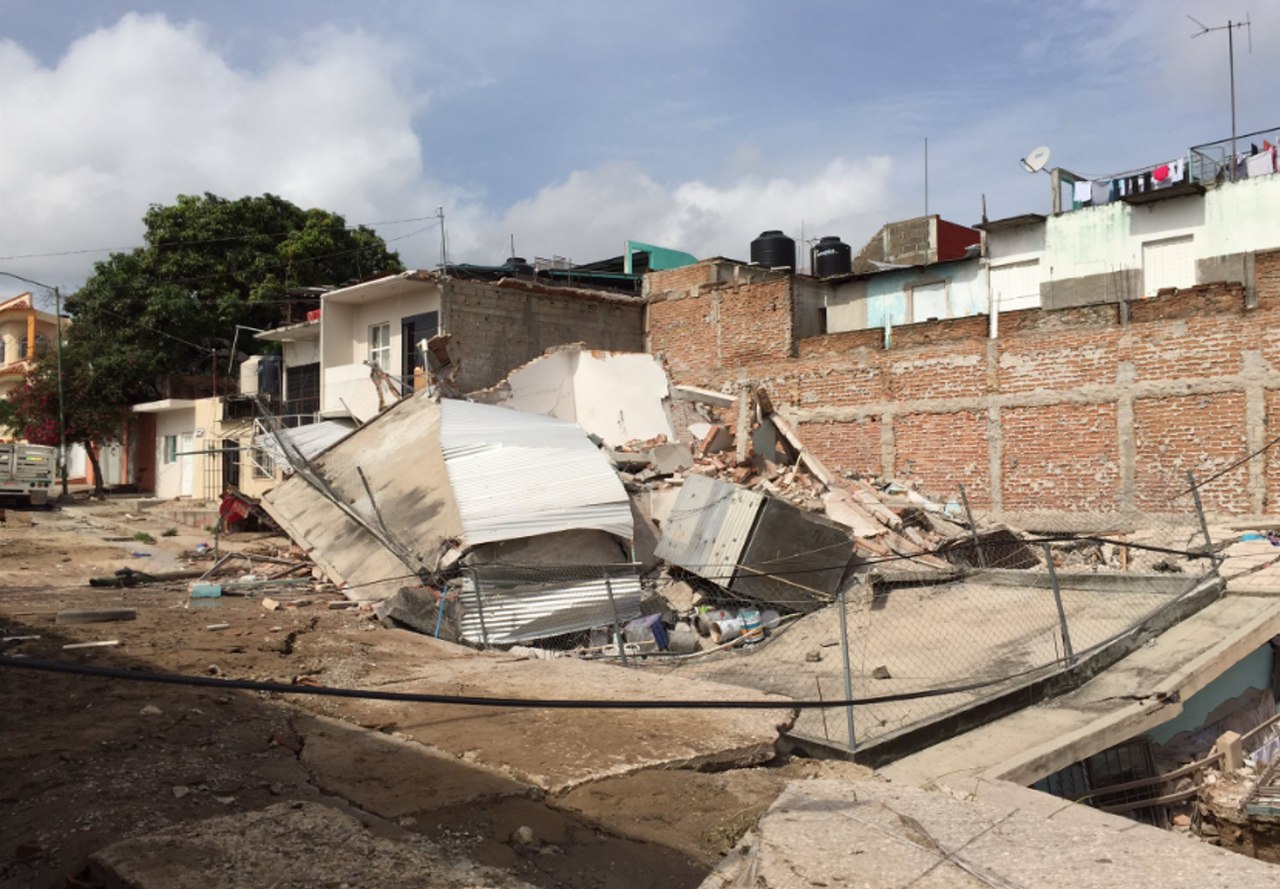 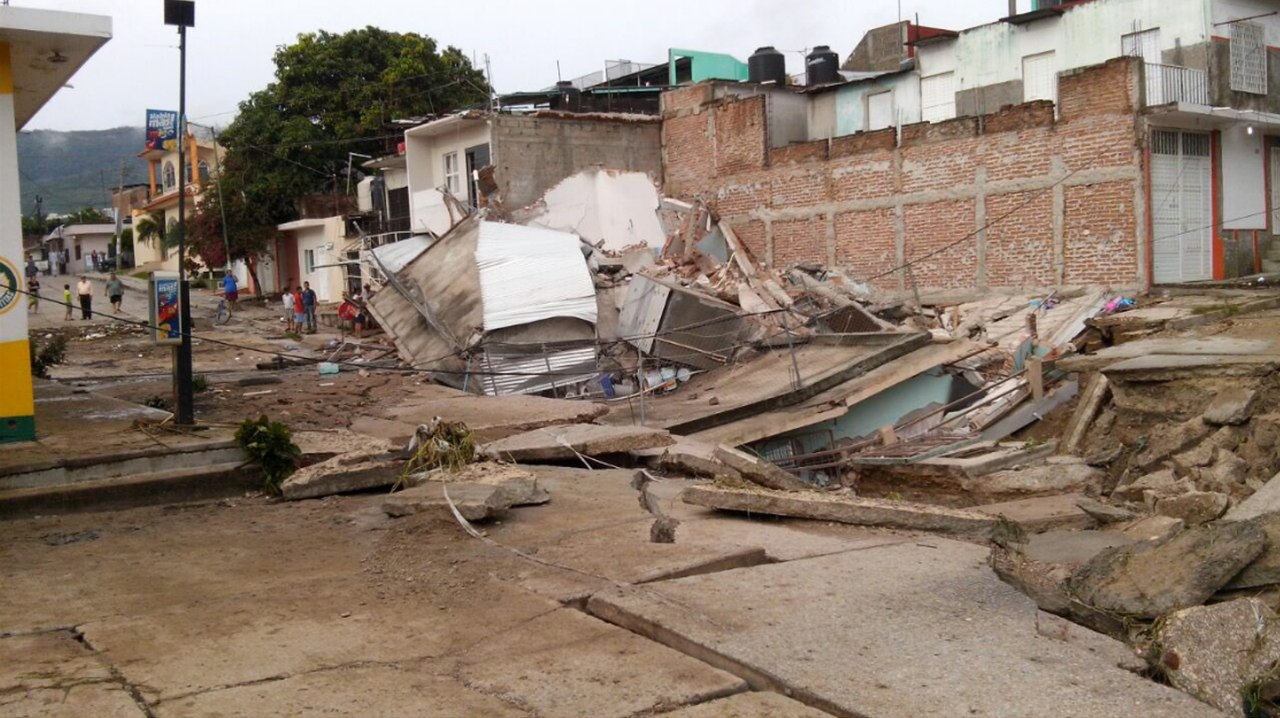 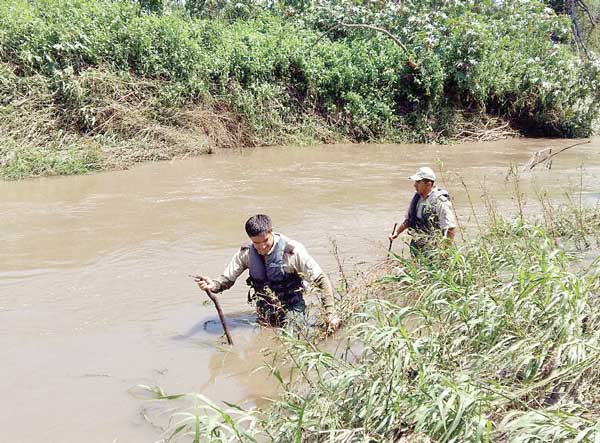 In the state of Jalisco, one man was carried away by the water flow. Authority of the city of Casimiro Castillo had him in the end, the army units discovered the body of a drowned old man.