The DPRK is struggling with flooding 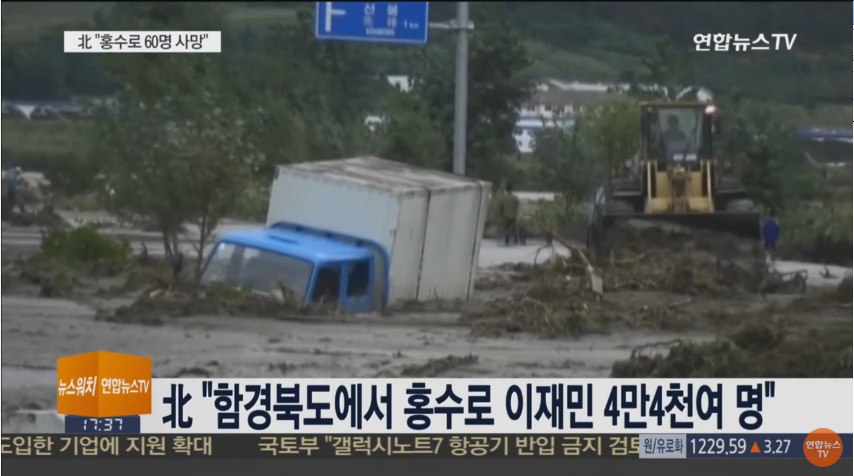 The flood of the river Tumangan in North Korea, caused by heavy rains, led to the strongest in the entire history of flooding. The number of flood victims in North Korea has reached 133, 395 people were reported missing. 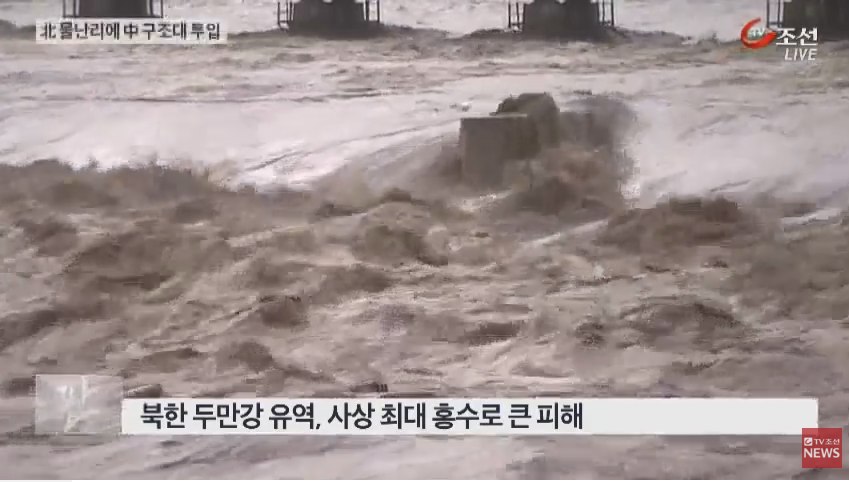 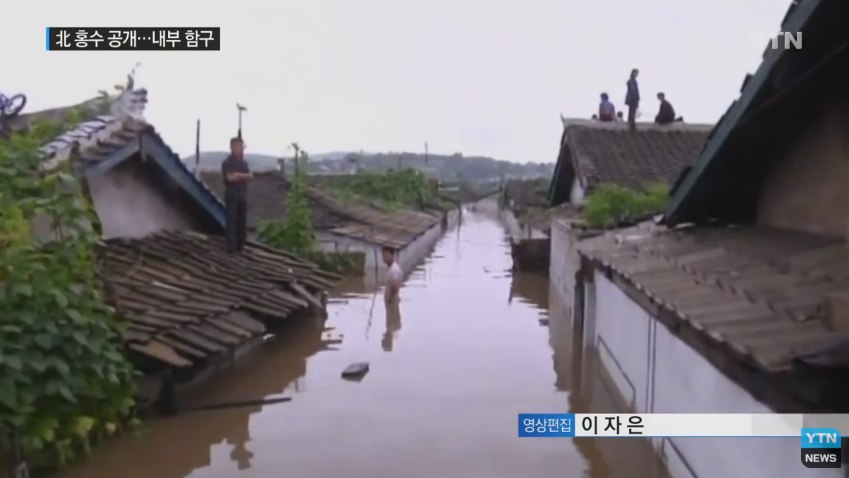 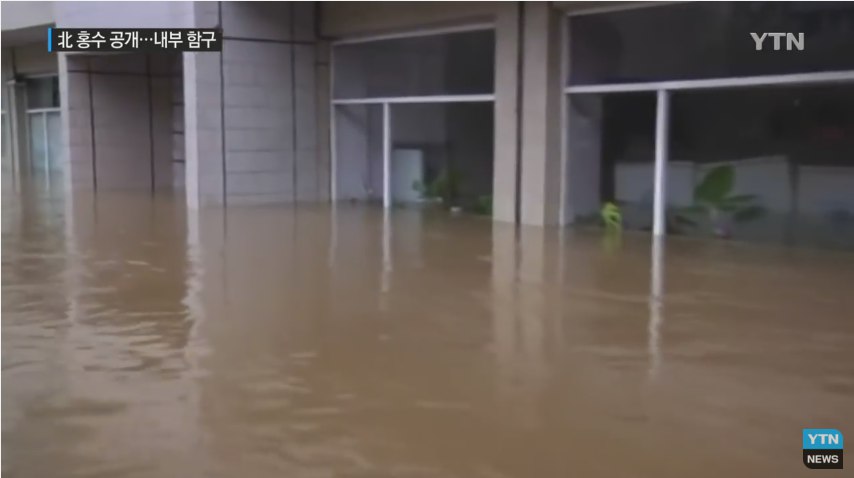 The worst affected province of Hamgyong. As reported by the Office for the coordination of humanitarian Affairs (OCHA), the UN, citing data from the local authorities, about 107 thousand people were forced to leave their homes. The calculation of damages continues.