2 million people were affected by hurricane Matthew in Haiti 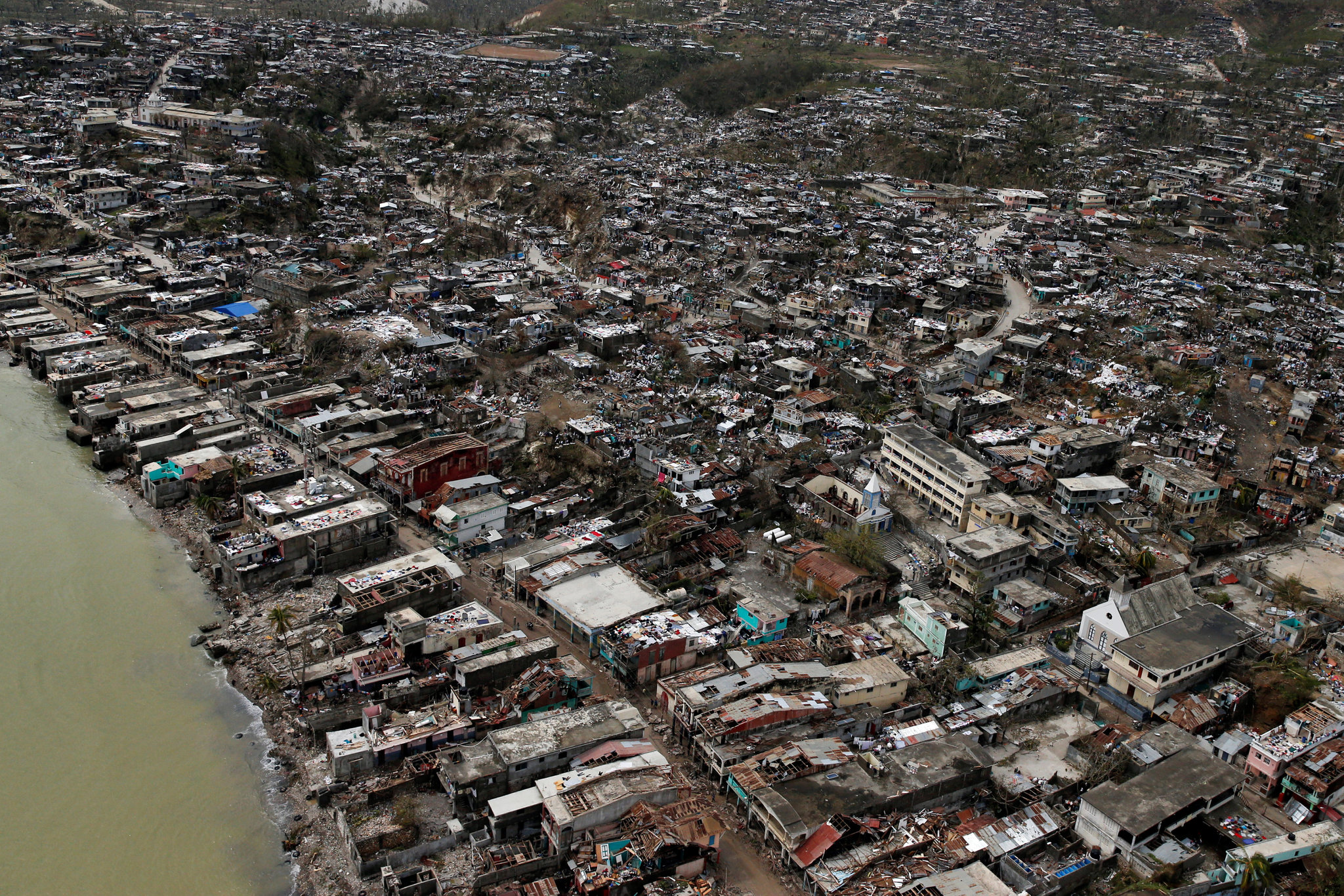 2.1 million citizens of Haiti – fifth of the total population of the country affected by hurricane Matthew that hit the state two weeks ago. Of this number, 1.4 million are in urgent need of assistance.

The health service has documented 510 cases of cholera, including dozens of fatalities. The cyclone had disrupted more than half of the health facilities and six centers for the treatment of this disease, in connection with which the South-Eastern part of the country was vulnerable to outbreaks of infection, which in 2010 claimed the lives of 10 thousand people.

The emergence of the epidemic has forced the authorities to send to the Department of Grand Anse, 15 tanks with chlorinated water – liters 120 thousand to 175 thousand citizens who received a temporary shelter in shelters. There put 116 tons of non-food products and 134 tons of food. In recent days, distributed humanitarian aid received from Bolivia, Colombia, Venezuela, Japan and Panama. In the departments of West, South and Grand Anse deployed some 400 policemen to ensure security of humanitarian convoys sent to the South-East of the state.

According to the UN, the death toll from a hurricane in Haiti has exceeded 470 people. At the same time, other sources mention other numbers – over a thousand people.