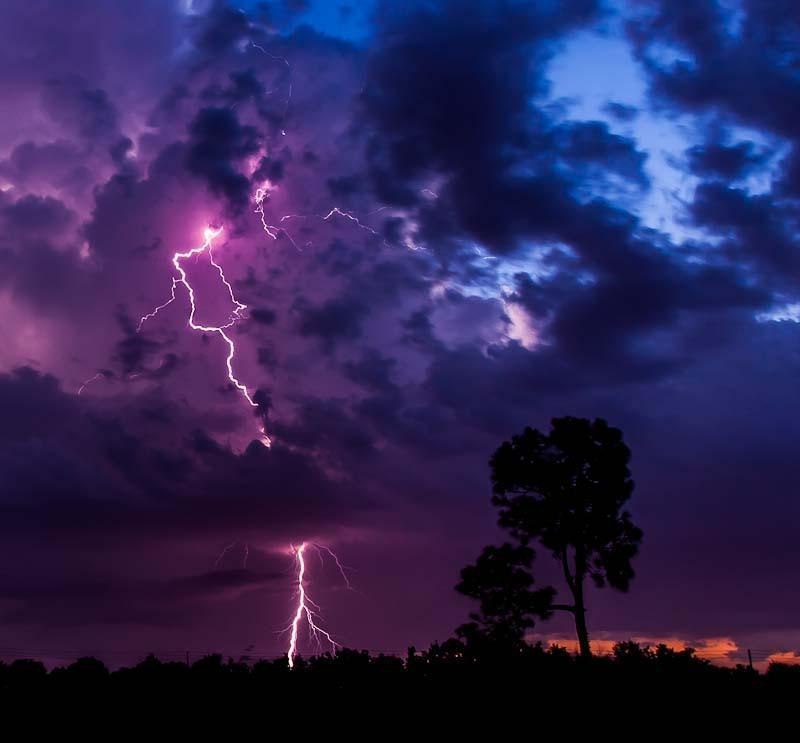 14 people were killed and six others were injured as a result of lightning strikes in the Indian state of Orissa.

A powerful storm hit the northeastern coast of the state the day before. The highest number of victims was recorded in the Bhadrak district, where five people were killed. In the neighboring districts of Balassor and Kendrapara, three people were killed, five were injured. Also, the victims were recorded in the districts of Banspal, Angul and Sundargarh.

Every year hundreds of people die from lightning strikes in India. Most of the deaths occur in the pre-monsoon and monsoon seasons (May-September). Thus, according to the meteorological department of India, in 2016, 415 people died from lightning strikes. Thunderstorms are the third natural element in terms of mortality in India after heat waves and floods (700 and 475 victims for 2016, respectively).