2016 was the warmest on Earth in the history of observations 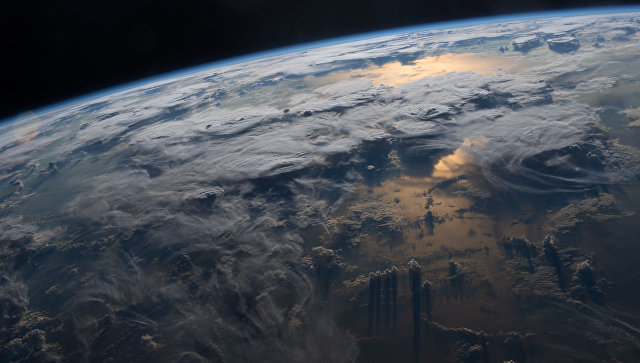 The past year of 2016 was the warmest in the history of observations, the National Oceanic and Atmospheric Administration of the United States said on the results of an annual study involving more than 450 scientists from 60 countries.

“The twenty-seventh annual report on the state of climate confirmed that 2016 exceeded 2015 and was the warmest year in 137 years of observation,” the report said.

Also, records were broken on the concentration of greenhouse gases in the atmosphere (402.9 molecules of carbon dioxide per million), the global temperature at the surface of the Earth (an increase of 0.45-0.56 degrees Celsius in comparison with the average of 1981-2010), medium Temperature on the sea surface (an increase of 0.36-0.41 degrees compared with the aforementioned average).

Record high was the level of the world’s oceans – it rose by 82 millimeters compared to 1993, when satellite observations began. The Arctic ice mass has decreased to the lowest level in all 37 years, which is being monitored.

“The report shows that most of the indicators of climate change continued to follow the trends of the warming world.Some indicators, including temperature on the ground and in the ocean, sea level and concentration of greenhouse gases in the atmosphere, broke records set only a year earlier. Influence of long-term global warming and the strong impact of El Niño (temperature fluctuation in the equatorial Pacific – Ed.), “The report says.

A global report led by American scientists came out a few days after the US officially notified of the withdrawal from the Paris agreement on climate, designed to reduce greenhouse gas emissions and thereby slow global warming. Without the US as one of the largest emitters of greenhouse gases, the effectiveness of the implementation of the agreement will be in question. At the same time, a number of states, bypassing the federal government, have in recent years imposed tight control over emissions that have stabilized in the United States over the past 10 years.