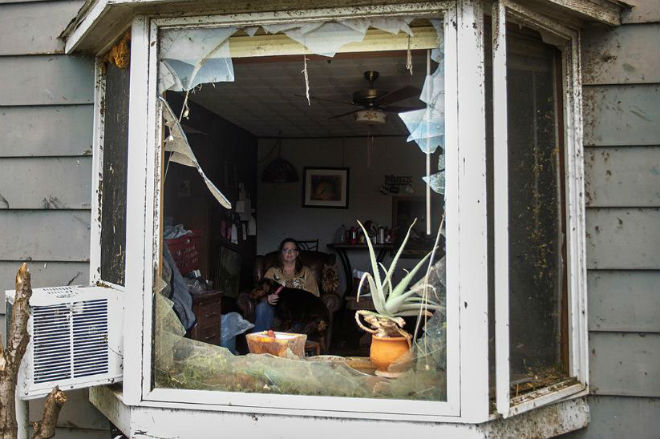 Since the beginning of 2017, 34 people have become victims of tornadoes in the United States – twice as much as in the entire 2016.

Most of the deaths this year occurred on 21-22 January, when a series of tornadoes in the south of the country killed 20 people.

It is noted that during a tornado it is extremely dangerous to be inside a mobile home. This year, under similar circumstances, 19 of 34 people died. Over the entire history of observations, about 40% of deaths occurred in mobile homes. 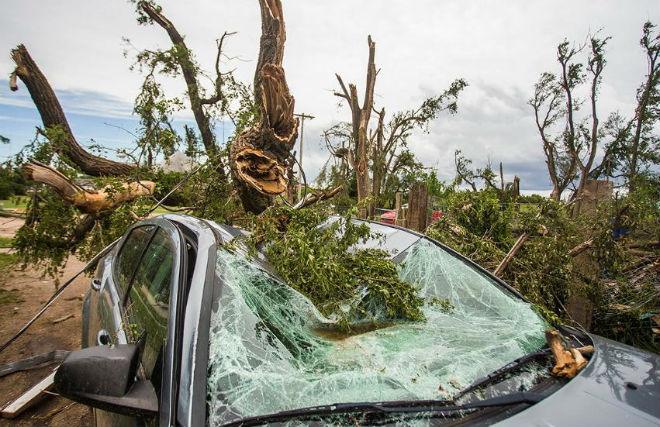