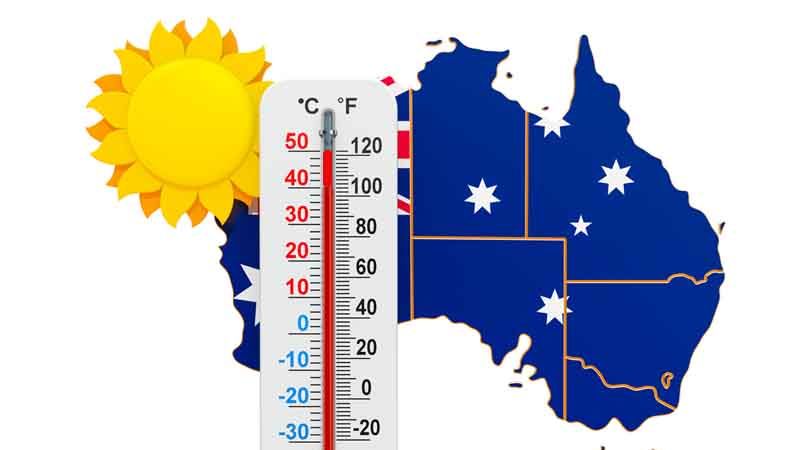 According to a new report by Australian climatologists, hundreds of climatic records were broken in Australia in 90 days due to a sharp increase in temperature and rainfall. The findings are detailed in a report by the Australian Climate Council (CCA), which states that climate change exacerbates extreme weather events, putting Australian lives, economies, and the environment at risk.

By 2040, researchers warned, a temperature of 50 ° C could become commonplace in Sydney and Melbourne if global warming is not limited to 1.5 ° above the pre-industrial level – the most ambitious goal set by the Paris Agreement.

While the CCA report showed that 206 climate records were broken last summer, including record high temperatures, record low rainfall. These climate changes, according to the authors of the report, led to such phenomena as prolonged droughts over a large territory and large-scale forest fires.