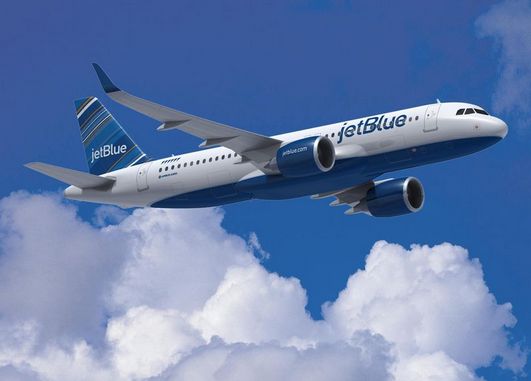 During the span of the liner of American airline Jet Blue using turbulence injured 24 people.

According to him, the plane was on the route of Boston (Massachusetts) – Sacramento (California), but after hitting turbulence was forced to make an emergency landing in South Dakota. The landing was successful.

The victims were 22 passengers and two crew members were sent to the hospital.