26 thousand Japanese were advised to evacuate because of the typhoon 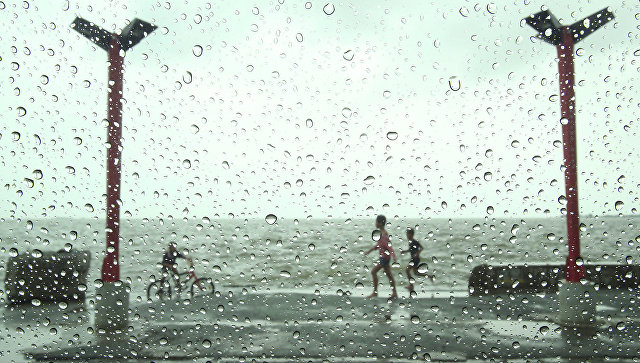 About 26 thousand people in the south of Japan received recommendations to be evacuated in connection with the approach of the typhoon “Prapirun”, NHK reported with reference to local administrations.

Recommendations are to be evacuated to 26,000 residents of Miyazaki Prefecture on the south-western island of Kyushu. Typhoon “Prapirun”, which is numbered 7 in Japan, moves from the Pacific Ocean to the north, on Sunday and Monday under its influence will be the south-western regions of Japan.