4 people were injured by lightning in the Nizhny Novgorod region 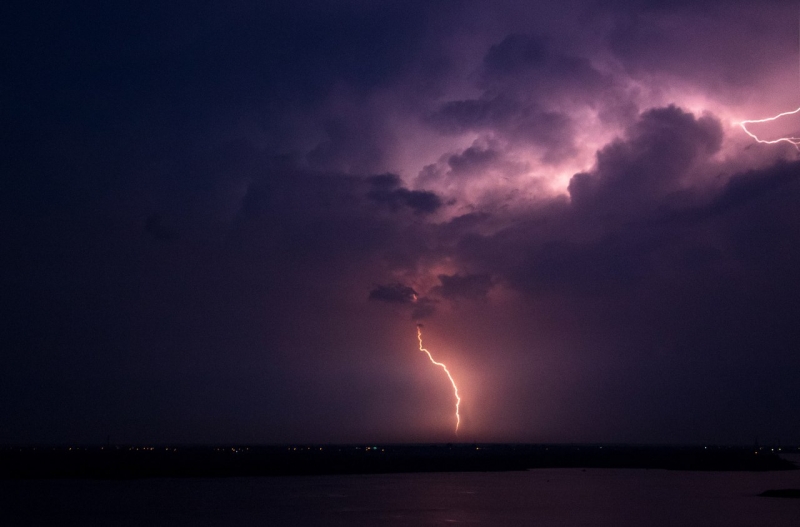 As a result one person was lost, three have suffered, have informed in Department of EMERCOM in Nizhny Novgorod region. The tragedy occurred last weekend in the village of Serino, where on the banks of the Volga hands rested a group of 4 people: three boys and a girl.

During the outbreak of the thunderstorm, two young men were in the water, one of them was struck by lightning. From discharge 30-year-old man died. The other swimmers, two of whom were on the shore, suffered burns of varying severity and were hospitalized.