4 people were killed by lightning in the Polish Tatras, more than 100 were injured 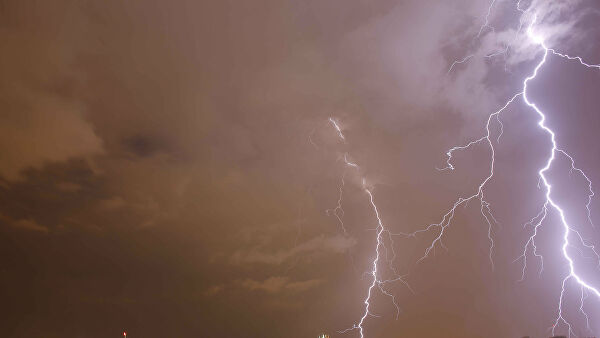 From lightning strikes on Thursday, August 22, more than a hundred people were injured in the Polish Tatras, four died – including two children.

This was told by the Prime Minister of Poland Mateusz Moravecki, who arrived at the scene of the tragedy. According to him, constantly receiving new information. Many people are in serious psychological condition, RIA Novosti reports.

Moravecki noted that the last time such a tragedy occurred on Mount Giewont 83 years ago – then four people were killed.

According to the Polish Prime Minister, rescue activities will continue in the morning, because there is no certainty that there are no people left in the mountains. Moravecki expresses the hope that the morning work will not bring additional bad news.

One of the places where the tragedy occurred was Mount Giewont. Strong lightning struck a group of tourists. Resuscitation measures did not help save the 12-year-old boy.

According to rescuers, a metal cross was installed on the top of the mountain, which, in all probability, could have been struck by lightning. Also, hiking trails in the mountain area are fenced with metal chains – they can also be dangerous.

Some tourists were not afraid of weather forecasts. They stayed in the Tatra Mountains and hoped that the good weather established in the morning would not go bad.