4 years ago fell in the Chelyabinsk meteorite 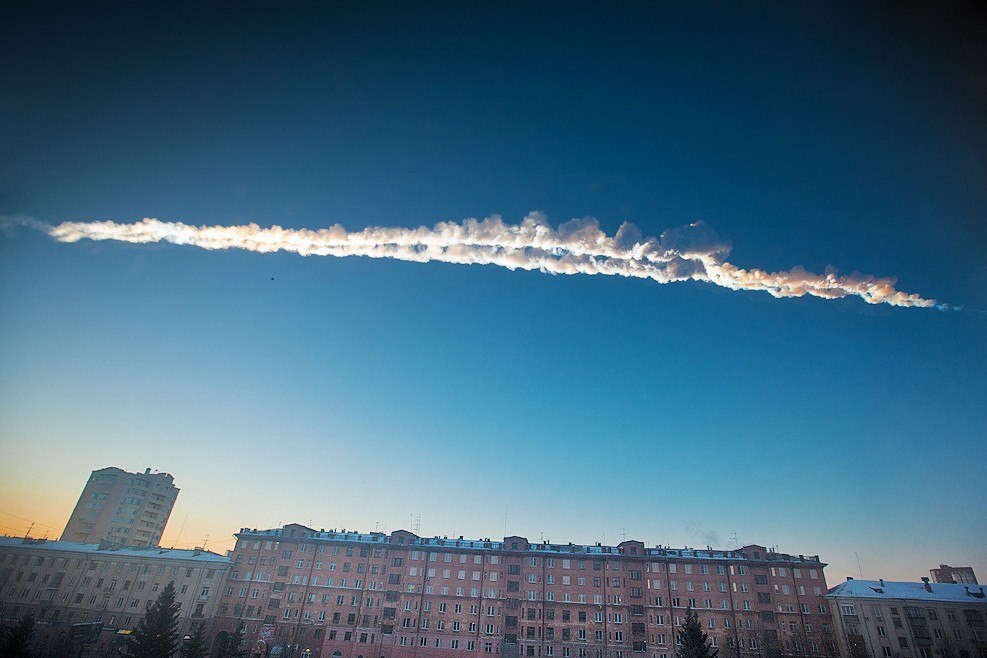 Four years ago thousands of Russians observed a unique natural phenomenon: in the dense layers of earth’s atmosphere over the Ural mountains, entered a large asteroid. Heavenly body exploded in the air. Most of the wreckage fell on the territory of the Chelyabinsk region, some fell in neighboring regions and in Northern Kazakhstan. The largest fragments fell into the lake Chebarkul. 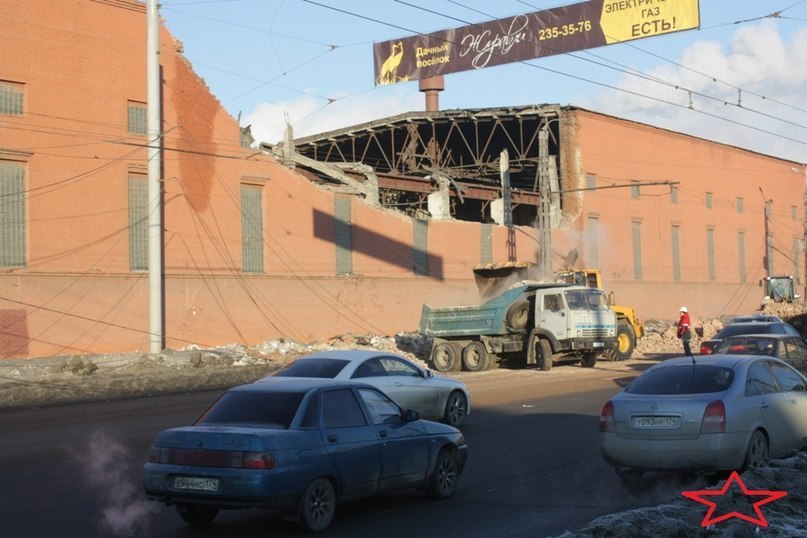 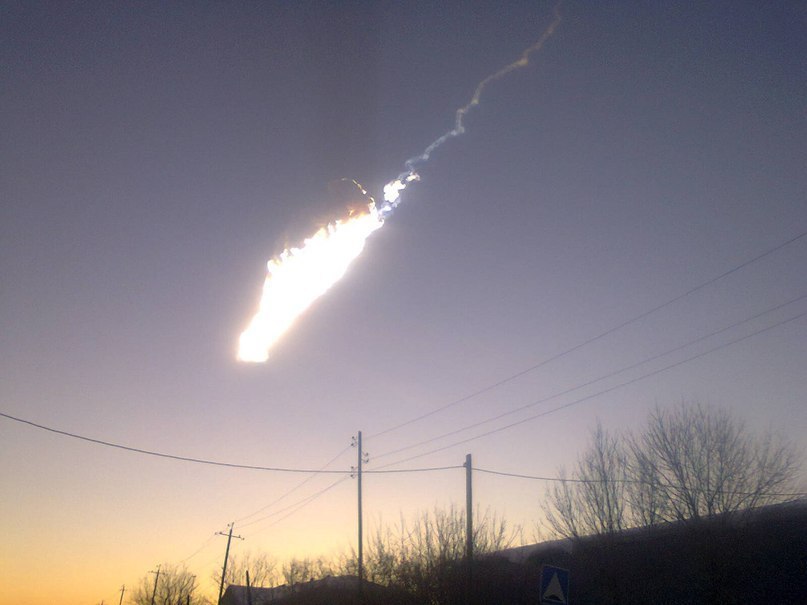 So, Chelyabinsk saw superbolid, the light which eclipsed the sun, and the destruction of the meteor was accompanied by atmospheric explosions, rain of stone shrapnel and shock waves, from which the houses of the city and region was massively broken window panes.

According to various reports, the asteroid injured 1,200 people, the damage inflicted by the meteor, was about a billion rubles. The largest chunk of an asteroid weighing over a ton and a half, scientists have been able to raise from the bottom of the lake almost a year.