400 thousand people were in the flood zone in India 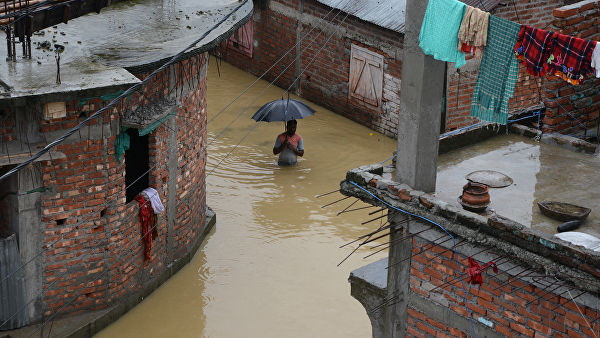 Over 400,000 people were injured in the north-eastern Indian state of Assam due to flooding caused by thunderstorms continuing from the end of last week.

In total, 749 villages and 17 thousand hectares of agricultural land were in the flood zone. Over the past days, a natural disaster has affected 17 of the 27 districts of this Indian region. Due to the incessant rains, the water level in the rivers approached record levels.

Forecasters in the meantime warn that heavy rainfall will continue in Assam for at least two more days. Flood-damaged bridges and blurred roads complicate the rescue operation. According to the police, three people have already become victims of floods. In addition, with the arrival of the flood, several dozen local residents went missing.