55,000 people evacuated due to heavy rains in Shanxi, China 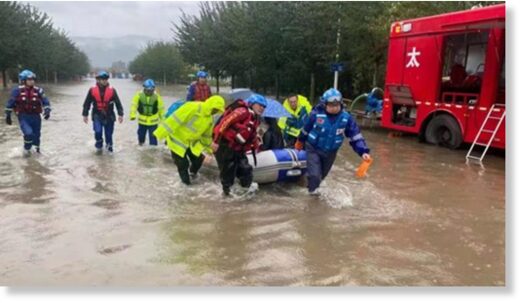 Recent rains in much of the province led to rising water levels and flooding in several local rivers, according to the provincial emergency management office.