70% of fish in the North Atlantic contain microplastic 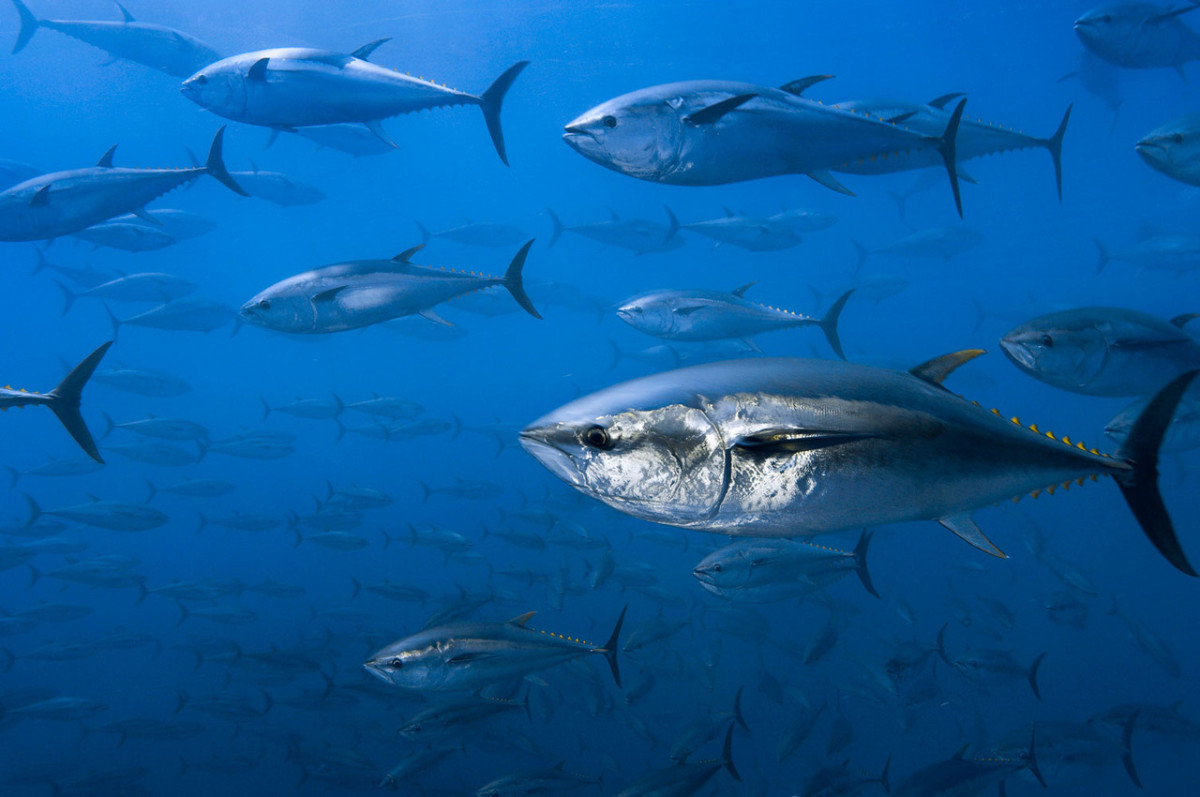 More than 70% of fish inhabiting the North Atlantic contain particles of plastic waste in the digestive tract. These are the results of a study conducted by a group of ichthyologists from the University of Galway (NUIG).

These are the most significant indicators for plastic contamination of the world’s oceans, the Irish scientists specified. Their studies were conducted in the northwestern Atlantic Ocean at a considerable distance from the coast and at a depth of about 600 meters. For the analysis, carcasses were taken of 233 dead fish of various species, mostly deep-sea – anchovy, plane-tree and others. In 73% of the marine fauna specimens, microplastic particles were found in the digestive tract. For example, in the stomach of a small anchovy with a length of about 4.5 cm there were 13 fragments of plastic.

“Deep sea fish rise at night behind plankton – it is at this point that they swallow plastic, which accumulates on the surface of the water,” – explained the head of the research group NUIG Alina Vishorek. According to her, plastic seriously threatens marine life, provoking inflammation in the stomach and intestines. Another reason for serious concern is that some toxins contained in plastic are absorbed into the fish, and therefore threaten the entire food chain, including commercial species.

For the first time the term “microplastic” was used in 2004 by the British biologist Richard Thompson to determine particles with a diameter of no more than 5 mm. Granules of this size are not eliminated by treatment facilities. Being in water, plastic quickly absorbs toxic substances and becomes dangerous for living beings. The most widely used microplastic is found in cosmetics, in particular, in the manufacture of scrubs. But even an ordinary plastic bag or a bottle in seawater can eventually crush to the size of a microplastic.