74000 hectares of forest burns in Russia 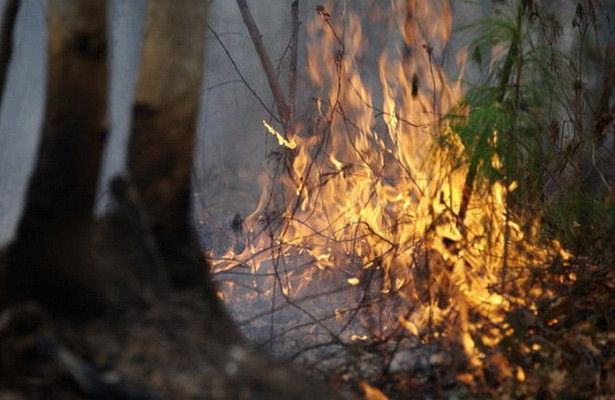 70 forest fires with a total area of ​​about 74 thousand hectares recorded in Russia, during the past day, 143 fires were extinguished. This was reported on Thursday by the press service of the federal Avialesohran with reference to the data of the regional dispatching services of forestry.

“Over the past day … in Russia, forest firefighters have eliminated 143 forest fires on an area of ​​40327 hectares .. At 00:00 Moscow time on May 3, 2018, 67 forest fires on the area of ​​74028 hectares were carried out on the territory of the Russian Federation, which were used for active extinguishing,” it says. message.

The strongest fires are blazing in the Amur region, where, according to data for the morning, more than 54.4 thousand hectares are covered by fire. Large foci are also noted in the Khabarovsk Territory – the total area of ​​ignition is almost 15.3 thousand hectares. In Primorye, forests burn in the area of ​​about 1.9 thousand hectares (and one fire on an area of ​​more than 900 hectares in the national park “Zov Tiger”), in the Trans-Baikal Territory – about 650 hectares, in the Irkutsk region – about 450 hectares, in Buryatia – just over 300 hectares and one fire in the settlements. The ignition of small areas was registered in the Jewish Autonomous Region and in the Saratov Region.

It is reported that fires in the forests extinguish more than 3,4 thousand people, involved about 730 units of equipment, in aviation monitoring and extinguishing – 38 aircraft. For the stylization of the situation in the Amur Region, 375 paratroopers-paratroopers of the federal Avialesohrana also took part.