8 “forgotten threats” for the USA: in anticipation of a cataclysm 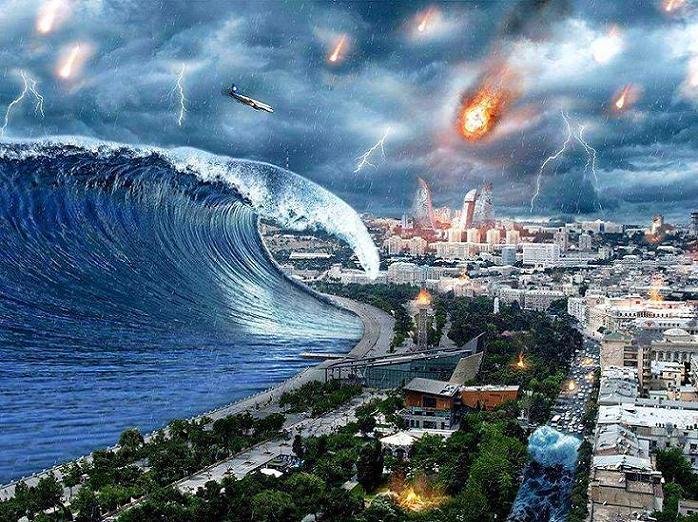 Seismologists who work in California pay a lot of attention to the San Andreas fault, which sooner or later can cause a devastating earthquake. But other objects of attention falls at times less – and it is in vain. There are as many as 8 active volcanoes in California – and they are no less dangerous. 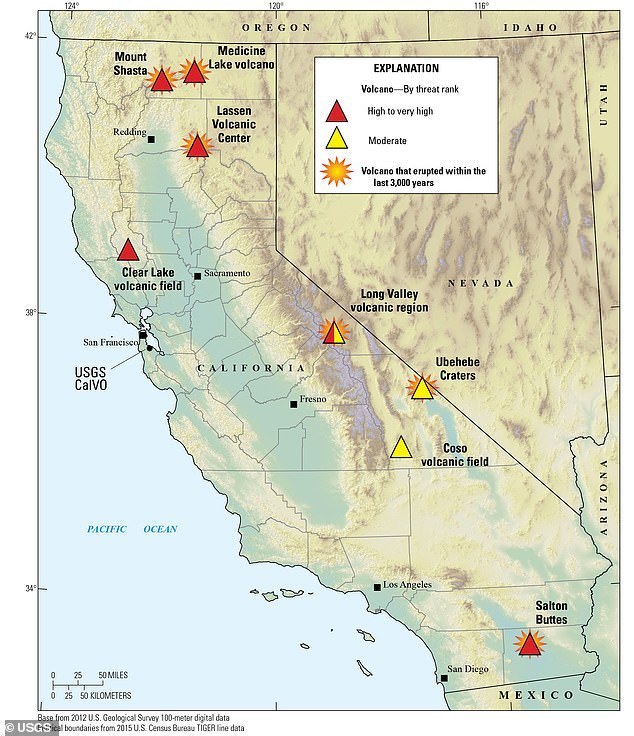 Map of active volcanoes in California. Those representing a serious threat are marked in red, medium or low threats are marked yellow / usgs.gov

Over the past 1000 years in California, about a dozen earthquakes occurred, and there will definitely be more. According to experts, about 200,000 people live, work and regularly travel in areas of high volcanic activity. The probability of an earthquake of small or medium intensity over the next 30 years for California is 16%.

Despite the fact that the state’s active volcanoes are well studied and documented, scientists call them “almost forgotten threats.” They are almost never mentioned in the press, and the number of studies of these objects is steadily decreasing. The earthquakes provoked by these volcanoes can cause not only the destruction of houses and roads, but also lead to emissions of dangerous gases and hot water. And also – to launch certain processes in the San Andreas Fault, and this will be much more serious.