8 people became the victims of frosts in Italy 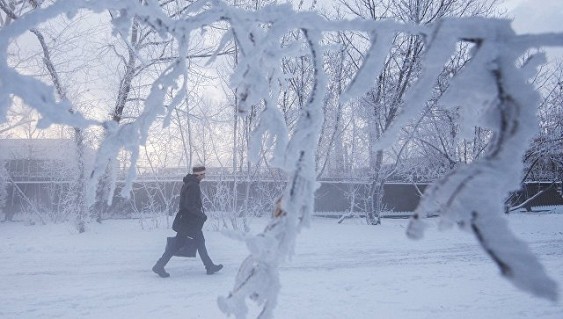 The number of the victims of the frosts which have come at the beginning of January to Italy has increased up to eight people, local mass media have reported. Among the recent victims – the 80-year-old Italian who had Alzheimer’s disease who has got lost and has frozen to death. On Saturday in one of the abandoned buildings in Milan the 66-year-old homeless Pole has died. One more homeless, 49-year-old native of Romania, has also died from overcooling in the city of Messina.

Let’s note that the Arctic cyclone has brought frosts and snowfalls on all territory of Italy. Especially considerable change of weather has concerned the Adriatic coast and mountains of the central Italy. Due to powerful snowfalls a number of highways are closed and there were failures in train service.

In the Alps air temperature has fallen to minus 27 degrees. In Rome – to minus 5. In the downtown a number of fountains have for the first time frozen.