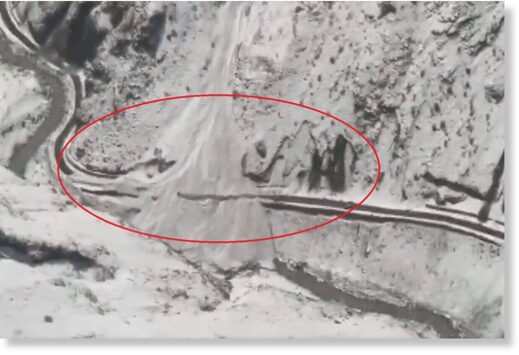 At least eight people died and 384 were rescued after a glacier triggered an avalanche near the border with Indochina in the Indian state of Uttarakhand, a government spokesman said.

“Eight bodies have been found. Rescue operations continue, ”a Defense Ministry spokesman told reporters, adding that six of those rescued are in critical condition.

According to the official, the access to the road was blocked at 4-5 points due to numerous landslides after an avalanche hit the Chamoli area in Uttarakhand in the evening.

The government official also confirmed that at least 8 people were killed and more than 300 were rescued by the military.