8 powerful hurricanes will fall on the United States 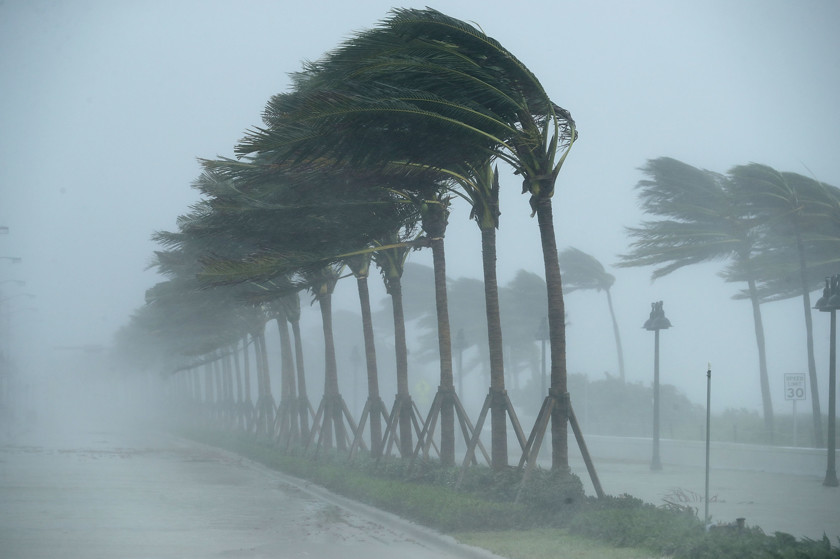 Forecasters argue that the end of 2019 will be difficult for North America. August, September and October will bring with them increased hurricane activity.

Specialists from the National Oceanic and Atmospheric Administration warn that the probability of anomalous hurricane activity off the Atlantic coast of the United States is about 45%. This figure is much more threatening than the 30% announced in May 2019.

This means that the hurricane season, which ends in late autumn, will be difficult for residents of the eastern United States. Forecasters expect that by the end of November, 10 to 17 storms will pass through the United States with a wind speed of at least 58 km / h. About 8 of them can fall into the fourth category and fifth category on the Saffir – Simpson scale (the so-called huge and catastrophic hurricanes). Such storm activity can also cause massive flooding.

“Our latest forecast is a reminder to be prepared,” said weather forecaster Pete Gaynor. “We urge everyone to learn more about the dangers of impending hurricanes and plan ahead for your actions and those of your families in case of a sudden evacuation.”