823 houses in five regions of Russia suffered from bad weather 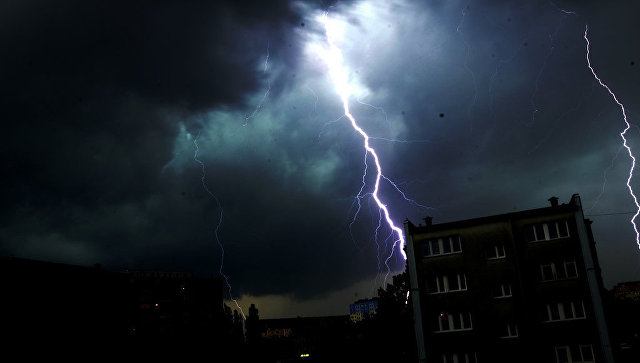 Roofs and glazing more than 820 residential buildings damaged in five regions of the Urals, Siberia and southern Russia because of thunderstorms with gusts of wind up to 20 meters per second, the Russian Emergencies Ministry said on Friday.

According to the ministry, stormy fronts with rain, sometimes strong, with hail, and with a wind increase of up to 20 meters per second passed from 29 to 30 June in Ingushetia, the Krasnodar Territory, the Rostov and Chelyabinsk regions and Khakassia.

Emergency power outage was recorded in nine settlements of five municipalities, gas supply of 150 private houses was violated. 17.5 thousand hectares of crops were also affected by the disaster, more than 20 trees fell.

The Ministry of Emergency Situations in particular reports that the power supply in the Shira settlement of Shirinsky district has been violated in Khakassia. In the same place, the roof of a children’s and youth sports school was damaged on an area of ​​1 thousand square meters. At 06.00 on Fridays, 400 houses remain without electricity supply in the republic. Emergency recovery works are scheduled to be completed by 12.00 Moscow time. The work involved more than 480 people and 151 units of equipment.