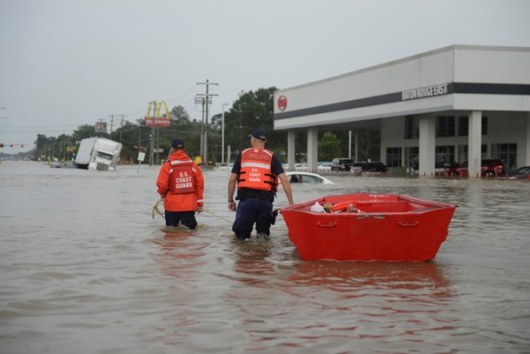 86,5 thousand inhabitants of Louisiana, which suffered devastating floods, asking the US government to assist them. This was announced by the Minister of national security Jay Johnson.

“At the moment about 86,5 thousand people have submitted their applications to provide them with individual assistance in rebuilding their homes and damaged property”.

According to him, specific amounts will be listed directly in a matter of days” after receipt of bids.

The flood was caused by rains that do not stop in the southern United States since mid last week. Most of the rivers in Louisiana overflowed. In many localities the water flooded streets, the lower floors of homes and shops, can see on the surface of the roof of personal vehicles. Local authorities have mobilized all available boats and constructing obstacles on the way of the arriving water.

Governor John Edwards, have called the disaster unprecedented in the modern history of Louisiana. In the state of emergency, the validity of which will expire only on September 10. The number of victims has reached 13 people, damaged about 40 thousands of homes and buildings. Evacuated about 30 thousand people, of which 3332 person placed in temporary shelters.