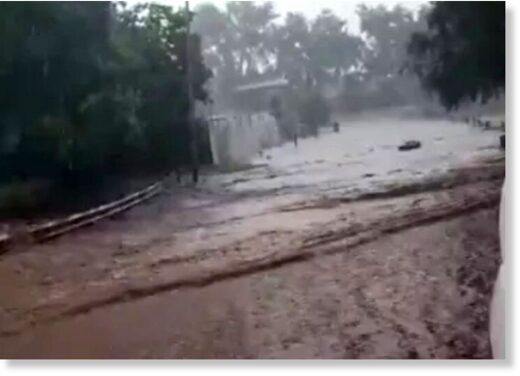 Motorists in Gauteng are strongly advised to drive with extreme caution as heavy rain in the province has resulted in flash flooding.

Severe thunderstorms and “severe hail” that are currently hitting Johannesburg are causing serious problems for drivers.

The South African Meteorological Service (SAWS) has warned that there is a “yellow thunderstorm warning” in place, meaning residents can expect localized flooding in low-lying areas due to heavy rainfall, large hail and lots of small hail. which can damage vehicles and property.