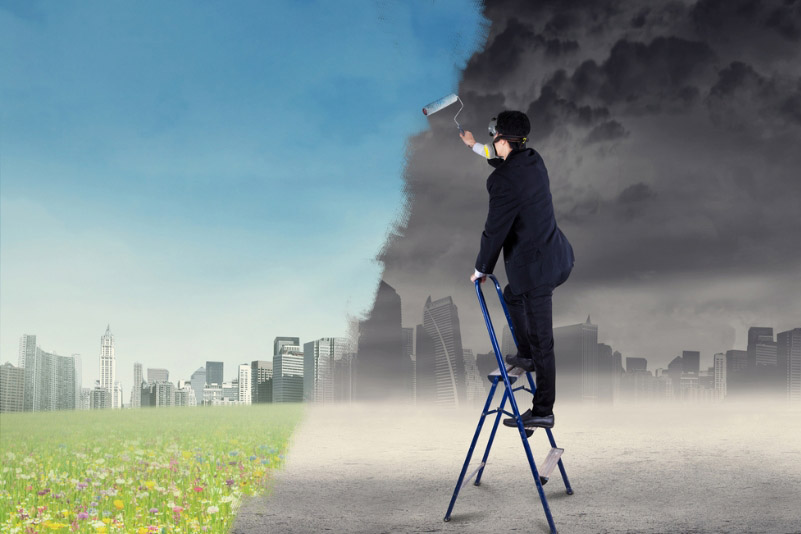 According to a study by the world health organization, 92 percent of the world population breathing polluted air.

“Air pollution continues to rise with alarming force, affecting the economy and quality of life of people. This is an emergency for health care,” reads the who report.

The content of harmful particles in the air does not meet who standards not only in China and India, but also in many countries of Europe and the European part of Russia.

According to the organization, more than 80% of the citizens of the Earth live in areas with exceeded pollution levels deemed to be the who maximum allowable.